Kwakye Ofosu to NPP: Why mock late Mills with such posters? 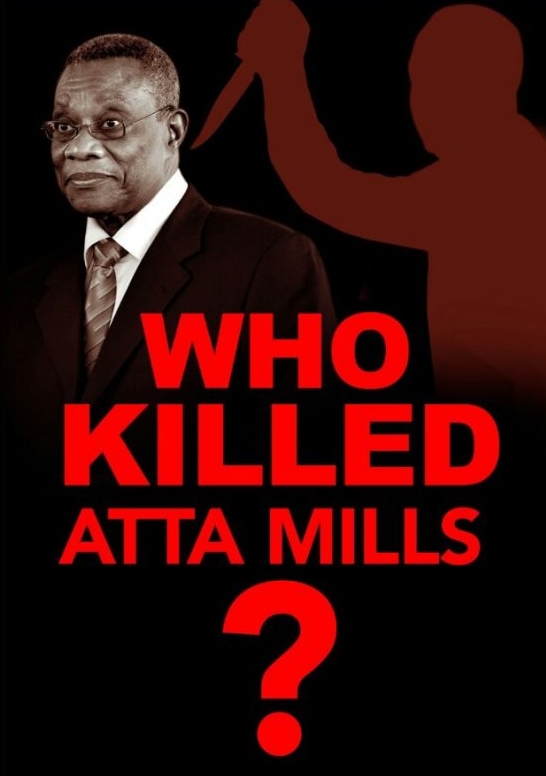 Deputy Minister of Communications, Felix Kwakye Ofosu has accused the opposition New Patriotic Party of being behind the “Who Killed Atta Mills?" posters.

According to Mr. Ofosu, the opposition party attempted to undermine their rally in Cape Coast adding it was in bad taste the NPP’s efforts at “mocking” the late president.

“Who Killed Atta Mills?" posters popped up in Abura, Adisadel, Aggrey Memorial SHS, Pedu Junction, Moree Barrier and around the new Cape Coast Stadium where launch of the campaign was held.

“The NPP is practicing dirty politics just to ruin the beauty of our launch. NPP don’t learn, they always want to engage in an unmiserable politics. Ghanaians and the family of Prof Mills must judge NPP for mocking the death of the former President,” he opined in the 'Ghana Montie' interview.

He advised the opposition party against engaging in “destructive politics” noting “they shouldn’t go there. NPP should let Professor Mills’ soul rest in peace.”