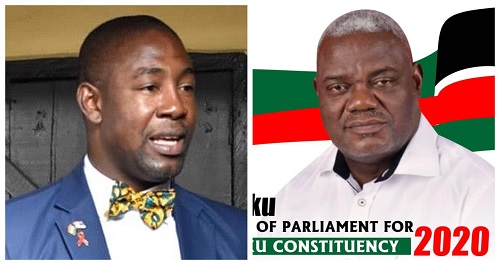 The Member of Parliament (MP) for the Ledzokuku constituency, Bernard Okoe Boye, has lost his seat to the National Democratic Congress (NDC) candidate, Benjamin Ayiku Narteh.

The NDC's Benjamin Ayiku Narteh with a total of 55,938 votes snatched the seat from the NPP's Okoe Boye who garnered 54,072 votes in the constituency.

Unlike other constituencies, no candidate has gone beyond one term, except for the NDC's Nii Adjei Boye Sekan, who won it in 1992 and 1996.

The Ledzokuku seat has since swung between the NDC and NPP with the former winning it the most.

The constituency has had five MPs, two of whom are females and the rest males.