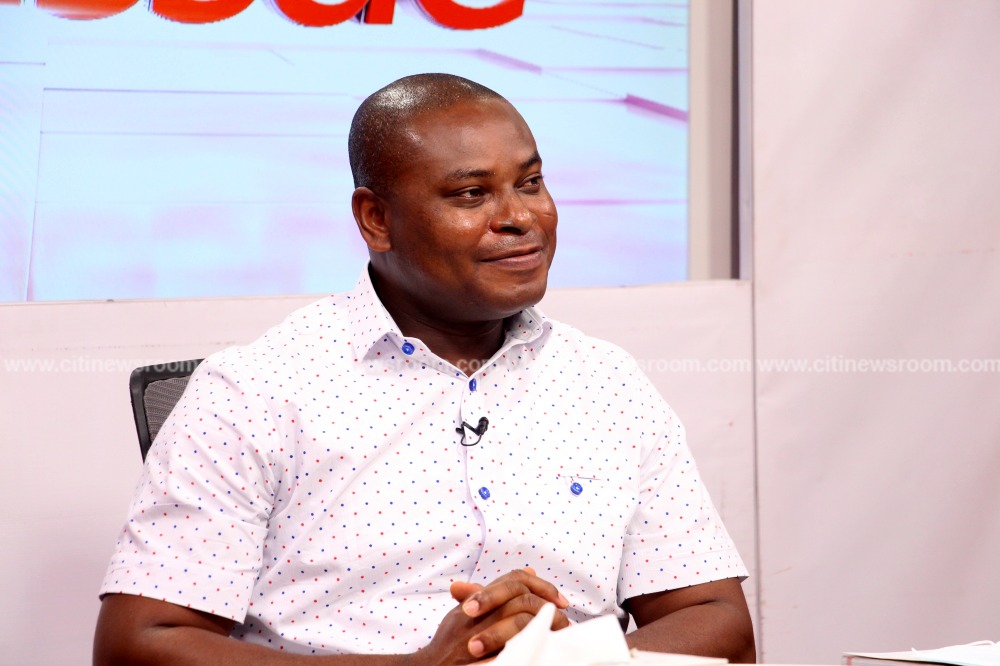 The Director of Communications for the New Patriotic Party Richard Ahiagbah is urging the general public to play its role as citizens in the fight against illegal mining.

He stressed that the various illegal mining community members cannot be exempt from the galamsey war.

We are all collectively and jointly involved in this and must fight it together ... it is harmony. The people there cannot be absorbed from what is happening. So we need to stimulate them to become aware of what their role is of disabling the act so that we can fight this fare and Square," he said on Citi FM.

He explained that the engagement of the security services is to create deterrent positions toward the act.

"The participation of the soldiers and the rest of those is to try to create deterrent positions so people don't go and engage in ..."

"It may be working or not working, but what is not working is that we the citizens have disengaged and that for me is the Achilles heel in the fight against galamsey," he added.

This comes at the back of fiscal recent concerns about the destruction of the environment in the country.

The conversation about illegal mining continues to gain prominence from the recent arrest and ongoing trial of galamsey kingpin, Aisha Huang.

There has been a dire increase in the rate at which farmers are selling their lands to illegal miners for better deals and also continuous drastic pollution of water bodies in mining areas.

The Minister of Lands and Natural Resources, Samuel Abdullai Jinapor recently visited the mining sites and was amazed at the level of destruction caused to the environment by illegal miners.

The National Security Minister further mentioned that the revision will help make the strategy make more robust and effective.