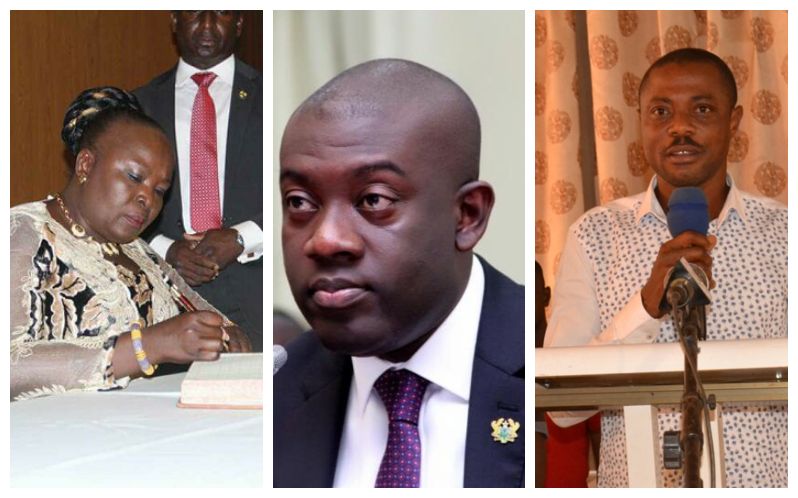 President Akufo-Addo has today August 9, 2018, released the list for his first Ministerial reshuffle.

Minister-Designate for Gender and Social Protection 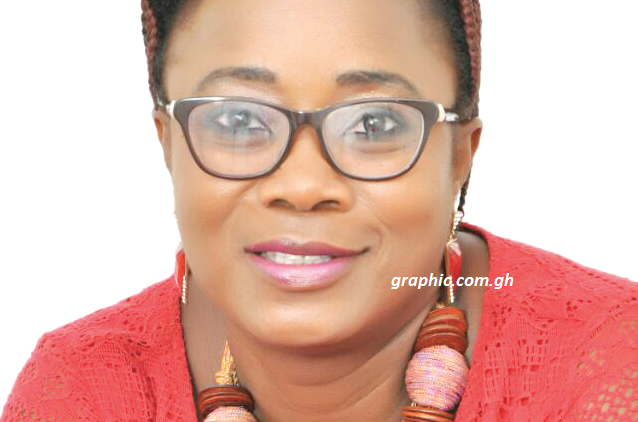 Cynthia Morrison, she is now the Substantive Minister for Gender and Social Protection before, she was MP for the Agona West constituency, Central region.

Paulina Tangoba Abayage is the substantive Minister for Upper West. She takes over from Rockson Ayine Bukari. 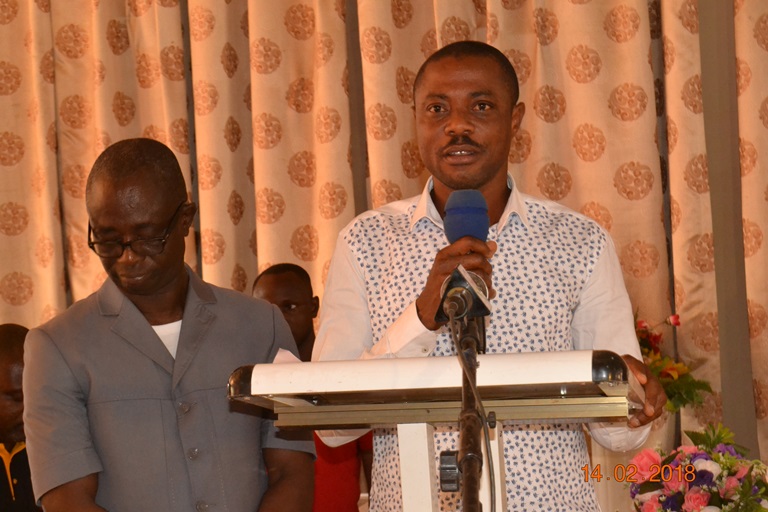