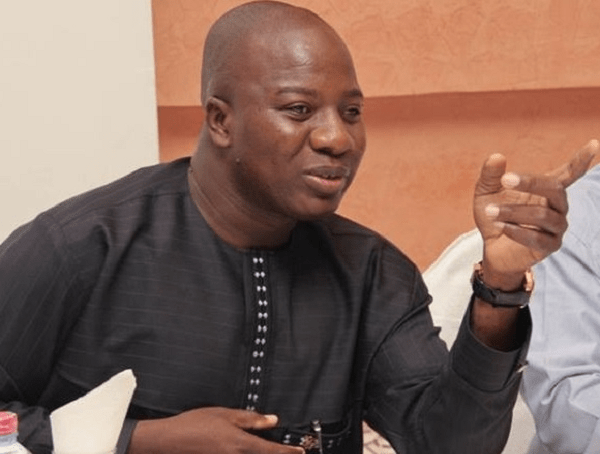 The Bawku Central Member of Parliament, Mahama Ayariga is expected to appear in court today, Monday, June 10 in the case brought against him by the Office of the Special Prosecutor.

This follows last Tuesday’s adjournment of hearing at the Financial and Economic Crimes Division of the Accra High Court.

The court ruled that the MP for Bawku Central, Mahama Ayariga, is obliged by law to stand trial in a criminal case filed against him by the Special Prosecutor.

Justice Afia Serwah Asare- Botwe said per Article 118 of the 1992 Constitution, MPs have immunity not to attend court in the course of their duty only when they have been invited to testify in court as witnesses.

According to her, since Mahama Ayariga is an accused person and not a witness, he is not immune to stand trial.

Justice Botwe made the ruling following a certificate filed at the court’s registry by the Speaker of Parliament asking the court to exempt Ayariga from the trial because he was attending parliamentary proceedings.

The Speaker earlier wrote to the Registrar of the court insisting that the Bawku Central MP must be tried only on days Parliament is not sitting, which is Mondays, or during recess.

Last Tuesday, there was a tussle over whether Mr. Ayariga should be compelled to go to court while Parliament was sitting.

The judge in the case insisted that Ayariga must report to the court, but the Speaker of Parliament, Prof. Mike Oquaye, whose attention was drawn to the matter ruled that the Bawku Central MP could only honour court invitations when he is not undertaking any parliamentary activity.

This, the Speaker said was in accordance with the Constitution which states that MPs must not be obstructed from discharging their parliamentary duties nor be served summons to court on their way to, from or in Parliament.

Prof. Oquaye in his ruling reminded the court of the need to uphold the dictates of the constitution while holding the MP to account.