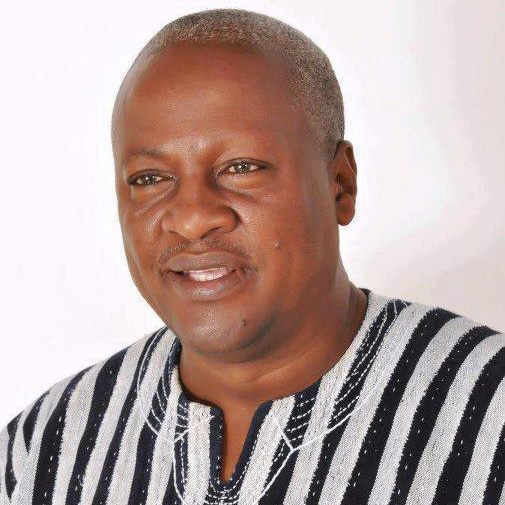 President John Dramani Mahama is set to begin his Western regional tour today. The National Democratic Congress (NDC) candidate is seeking to be re-elected to serve a second term.

The tour will take the president to varied places in the Western region to solicit votes for his re-election.

The deputy regional campaign coordinator for the Western region, Kirk-Mensah confirmed the schedule of the tour to primenewsghana.com.

Below is the schedule for the campaign tour.

10am: arrival at Takoradi

10:45am: whistle stop at Agona NKwanta

2pm: departure to Elubo through Aiyinase

4pm: interactions with chiefs and people of Elubo

10am: courtesy call on Omanhene and interactions with party folks at Mpohor

11.30am: Departure to Deboase through Ateiku

8.30am: departure to Takoradi airport (enroute to the FPSO)

2:20 pm : interactions with people of Kokompe

10:15am: courtesy call on Omanhene of lower and upper Dixcove