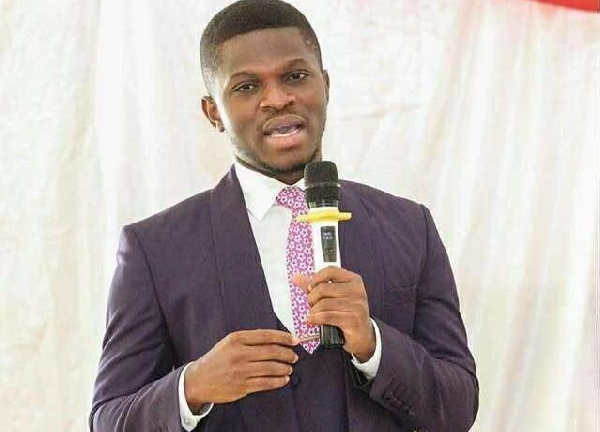 National Communication Officer for the National Democratic Congress (NDC) says Ghanaians must speak against what he described as "tyranny" being supervised by President Akufo-Addo.

This, he said, follows the resignation of the Special Prosecutor, Martin Amidu who cited interference from the presidency as one of the reasons for his exit.

Mr Amidu after his resignation has made claims that his life is under threat and the President will have himself to blame should anything happen to him.

This made the President direct the IGP to provide Mr Amidu with 24-hour police protection.

However, Mr Gyamfi at a news conference on Thursday said despite the difference between Amidu and the NDC he went about his anti-corruption activities in peace when they were in power

"We call on all voices of conscience in society, traditional authorities and civil societies to rise up and condemn the tyranny and totalitarianism being supervised by President Akufo-Addo. Under the erstwhile NDC Mills administration and the NDC Mahama regime, Martin Amidu under the two NDC governments went about his anti-corruption activities in peace"