Parliament has approved the 18 nominees by the President as Ministers and deputy ministers for the newly created regions.

However, the approval of Evelyn Kumi-Richardson for the Bono Region has been postponed as there were issues surrounding her academic qualifications that came up during the vetting.

A referendum was held for the creation of six new regions and that was done successfully.

The President earlier last month presented a Constitutional Instrument (CI) for the creation of the new regions. 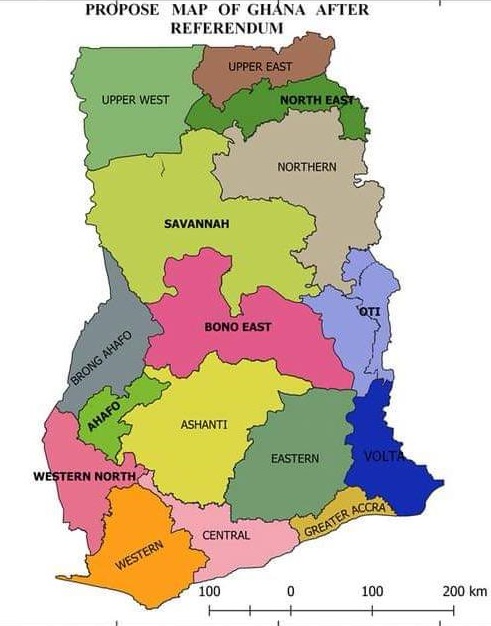 The new Ministers will preside over the regions and help to facilitate development. They will be charged with making and implementing decisions on policies that will yield positive results for the indigenes.