MTN praises Akufo-Addo on his victory 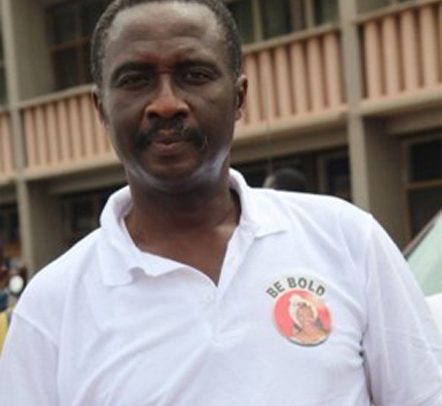 The 72-year-old Akufo-Addo beat President John Mahama of the National Democratic Congress (NDC) by over one million votes to win the presidency at the third attempt while his party, the NPP snatched almost 50 of the NDC's seats to win an overwhelming parliamentary majority in the elections.

Commenting on the outcome of the election in an interview with TV3 on Monday, Mr Nyaunu, popularly referred to as MTN stated the president-elect had shown he is persistent and courageous.

"Even in the ‘evening’ of Nana Akufo-Addo’s career, he has been able to fight a battle and won. I think it gives us lessons of persistence and courage", Mr Nyaunu who left the NDC to contest the 2012 parliamentary elections as an independent candidate and only returned to the party last year observed.

According to him, though the signals of defeat were clearly written on the walls and were just ignored by his party, Mr Akufo-Addo’s victory is a hard-fought battle which began decades ago.