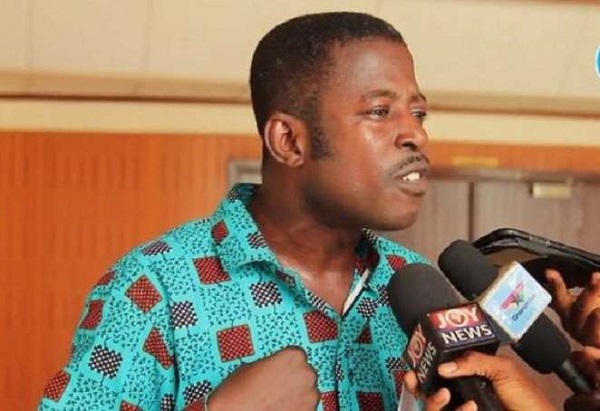 The NPP member on Roads and Transport Committee in Parliament says there have been several projects which were started by former President Kufuor before he left office but the NDC never gave him credit for that.

"There have been so many projects that we started under Kufuor and it was continued by successive governments. So if we have to give credit to John Mahama I don't think Akufo-Addo will decline, so let's see what he will do. The NDC calling for Mahama to be invited to the commissioning, he was invited to the Independence celebration in Kumasi and refused to attend, if you keep begging for credit be ready to share the blames for causing mess", he told Joy News.

His comments come on the back of the NDC cautioning the against commissioning the Tema Motorway flyover without involving former President John Mahama.

The NDC argues that consistently, the NPP administration has consistently taken credit for strategic projects initiated by his predecessors especially, Mr Mahama.

They held a press conference on June 4, 2020, and chronicled the events leading to the completion of the Tema Motorway Interchange, is a Japanese sponsored project, as the basis for which President Akufo-Addo must not take credit for the project.

â€œWe are reliably informed that President Akufo-Addo will commission the Tema Motorway Expansion Project tomorrow, June 5. This event counts in the series of projects among many other projects initiated by President John Mahama before the December 7, 2016 Elections. The project is thus one of President John Mahamaâ€™s popular legacies before leaving office in January 2017. To be exact, this project is amongst the four major Interchanges constructed by H.E. John Dramani Mahama before exiting power in January 2017,â€ a statement released by the partyâ€™s Greater Accra Regional Secretariat read.

President Akufo-Addo is expected to commission the newly-constructed interchange on Friday, June 5, 2020.