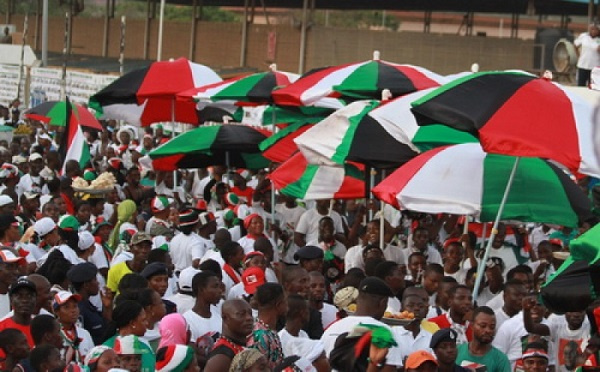 The National Democratic Congress (NDC) will today November 30, 2020, embark on their Probity and Accountability march.

The party supporters are expected to converge at the Obra Spot in Accra.

The event which was postponed a couple of days ago is being held in collaboration with other political parties and Civil Society Organisations (CSOs) in honour of the memory and legacy of the Founder of the NDC, Flt. Lt. Jerry John Rawlings who died on Thursday, November 12, 2020.

Deputy General Secretary of the NDC Peter Otokunor says the march will also send a strong signal to the Akufo-Addo-led government that Ghanaians have endured enough of corruption in his administration.

“If you desire so much to remove President Akufo-Addo as the President, then this is a collective march that you have to be part of…”

Meanwhile Flagbearer of the National Democratic Congress (NDC) John Mahama is accusing the government of trying to buy election 2020.

He said they have picked up information that the government has paid some amount of money into the accounts of police personnel just to deceive them.