NDC not in crisis; we're firmly in control - Muntaka Mubarak 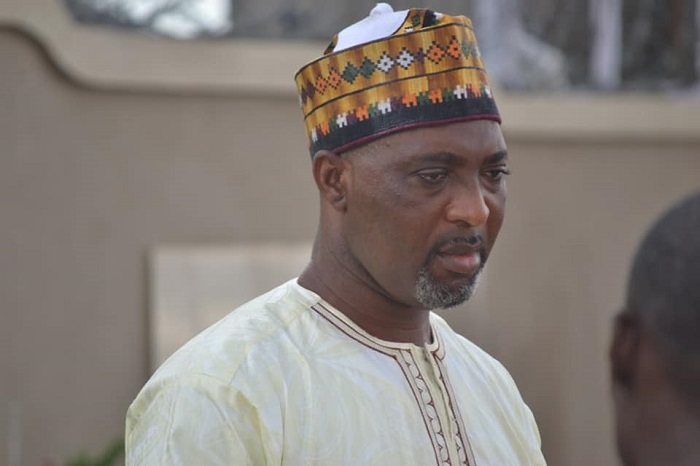 The National Democratic Congress’ Chief Whip, Mohammed Mubarak Muntaka has rejected claims that his party is in crisis.

This follows the resignation of Samuel Okudzeto Ablakwa from Parliament’s Appointments Committee.

NDC Member of Parliament for North Tongu made known his resignation in a letter dated March 30 to Speaker Alban Kingsford Bagbin, explaining his decision was “after days of careful reflection and thoughtful considerations.”

The letter stressed that he [Samuel Okudzeto] will not be available for the vetting of President Akufo-Addo’s nominees for deputy ministerial positions.

This comes on the back of some concerns raised over the NDC leadership’s role in acting contrary to the party’s agreement on decision making in the Parliament, with the approval of Finance Minister, Ken Ofori-Atta being recent.

All these have led to some stating that the party is in turmoil but Mr Mubarak has rejected the claims.

He, however, assured that the party is in control and maintains “we are not in crisis”.

“I can bet you we are firmly in control just that in a group of 137, they are not robots, you cannot be able to read every single member’s mind at any point in time.

“And cannot expect everybody to agree to everything at every point in time, on very rare occasion do you get that.”

He said it is vital that as a leader, you listen when people express their views, “and not to just rubbish them or start attacking or insulting them, I don’t believe in that.” he said on Joy FM.

According to him, the party’s loss of votes in Parliament in recent times did not come as a surprise to him because even when they were the Majority in the House, they sometimes suffered same.