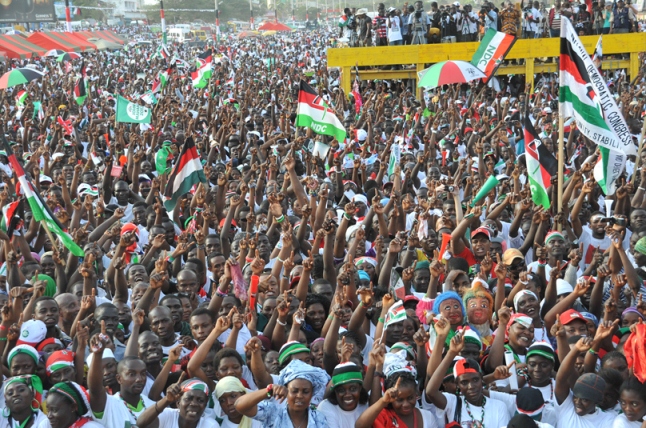 The Eastern Regional secretariat of the National Democratic Congress(NDC) has alerted the Police over plots by some people to cause mayhem on Saturday, August 24, 2019, Parliamentary Primaries of the party.

Hackman Kabore who is the Eastern Regional Organizer of the Party, in a press briefing in Koforidua on Wednesday said though the entire election security has been entrusted to the Police, the party has picked signals of attempts by some individuals to mar the process but hastened to add that the party has briefed the Police on those hot spots.

He said the party is solely relying on the police for the provision of security in the primaries, therefore, will not entertain any parallel security operation.

“We have alerted the constituency executives to be on alert. If there notice any suspicious characters they should hand over the person to the Police. We should allow the Police to do their Professional job. We trust them so we believe strongly they will do a good job….so let me put on record that anybody who has been hired to do such bad thing should rethink because we are basically on alert “.

He added “Certain signals were coming from the NPP themselves. People who don’t want to associate themselves to any bad act then others are coming from our party intelligent unit. Let me emphasize that we have serious intelligence unit ”

A total of Thirty-One (31) candidates are contesting in all 11 constituencies in the Eastern Region out of which 7 are females.