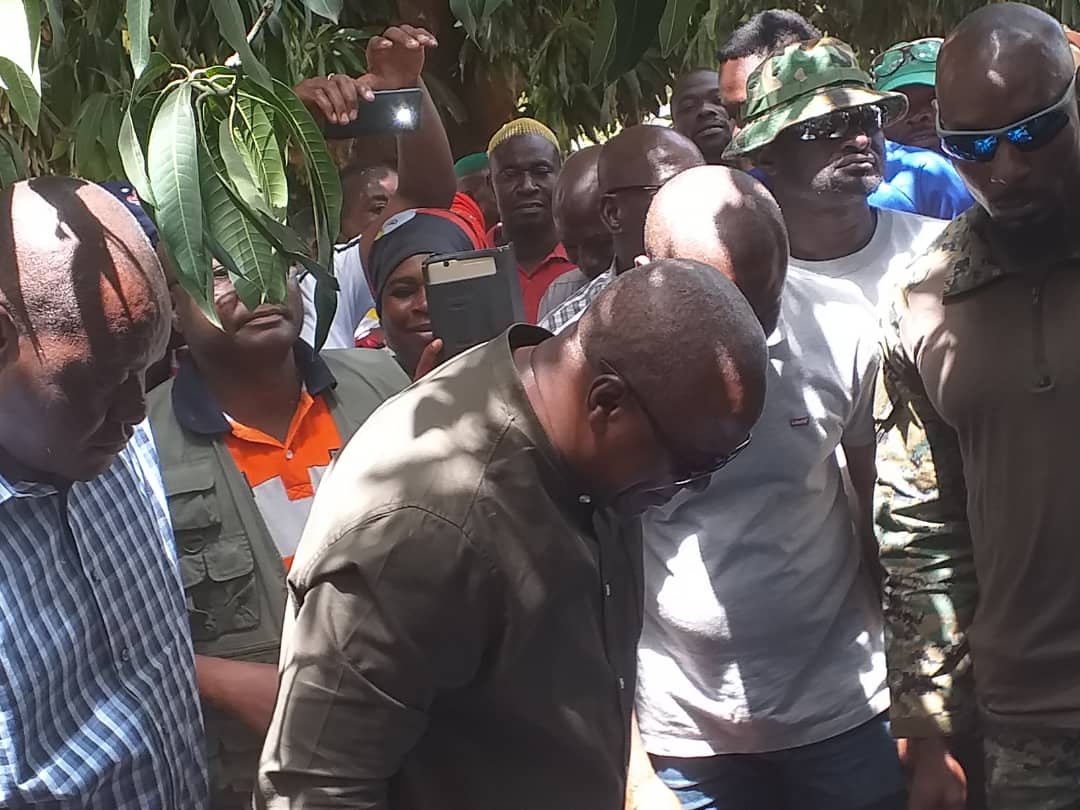 Former President John Mahama who is bidding to become the flagbearer of the  National Democratic Congress (NDC), ahead of the 2020 elections says the party will remain united irrespective of who wins the flagbearer race.

Mahama who spoke to journalist after casting his vote in the Bole constituency said there will be no division after a winner is declared.

Making reference to the aftermath of previous presidential primaries the party held, John Mahama indicated that there is no cause for alarm as all the candidates will ultimately work in the interest of the party after the election.

This cleared earlier fears among party faithful that there could be a division after the primaries.

“NDC has always been united after we have gone to primaries. If you remember in 2004, Prof. Mills contested with Kwesi Botchwey and after which the elections were held. In 2006, [Mahama] Iddrisu and Spio contested Prof. Mills and afterward, we came together and we fought the election in 2008 and we were victorious.”

“So this shouldn’t be a problem. All those standing are recognized members of the NDC. They have served the party in various positions. We are all brothers so once we get over this, we will all work together”, he added.

Mahama is currently leading in all the provisional results that have come through so far.

Seven aspirants are contesting for the flagbearer position.