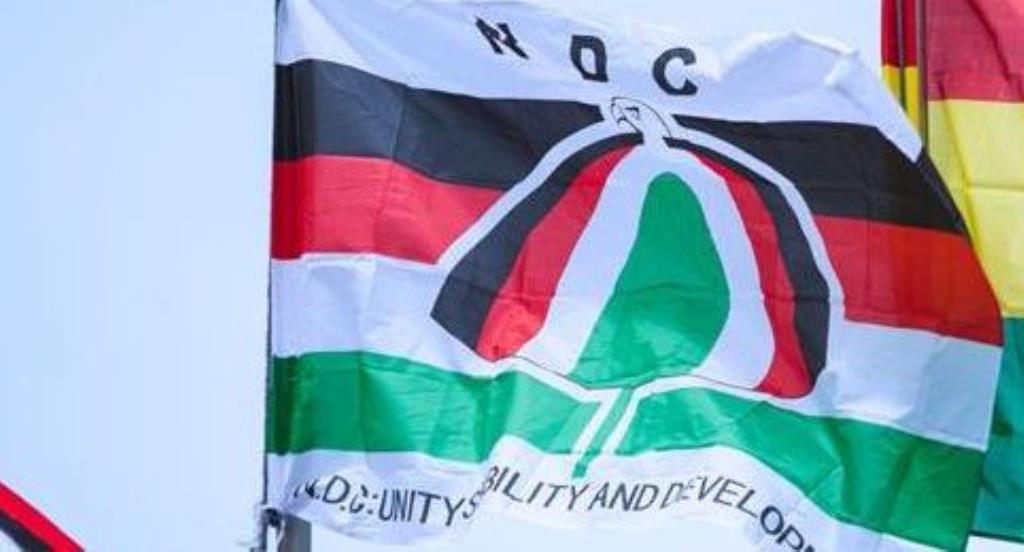 The NDC has in a statement served notice that their Political Committee will hold a meeting today, November 13 following the death of the party’s founder, Jerry John Rawlings.

The meeting is to among other things consider the next steps towards joining the family, government and the people of Ghana to honour the memory of the former President.

A statement signed by party flagbearer, John Dramani Mahama, the NDC said the late statesman will be honoured with the same energy and love with which he led the country.

“His fight for social justice and the principles of probity and accountability led to major interventions that among others ended coup d’etats in Ghana.

“He is the Founder of our 4th Republic, which remains easily the longest period of stable, democratic governance in the history of our beloved country, Ghana,” the statement added.

While calling on the party and Ghanaians to continue to uphold and defend the values that the late President held which includes peace, democracy, and accountability, Mr. Mahama also extended his condolence to the family of the late President.

“At this time of deep sorrow, Lordina and I send our heartfelt condolences to H.E Nana Konadu Agyeman-Rawlings, the children, immediate family, the countless number of his former colleagues, and the people of Ghana.

“Please accept our heartfelt condolences for this immense loss,” he wrote.