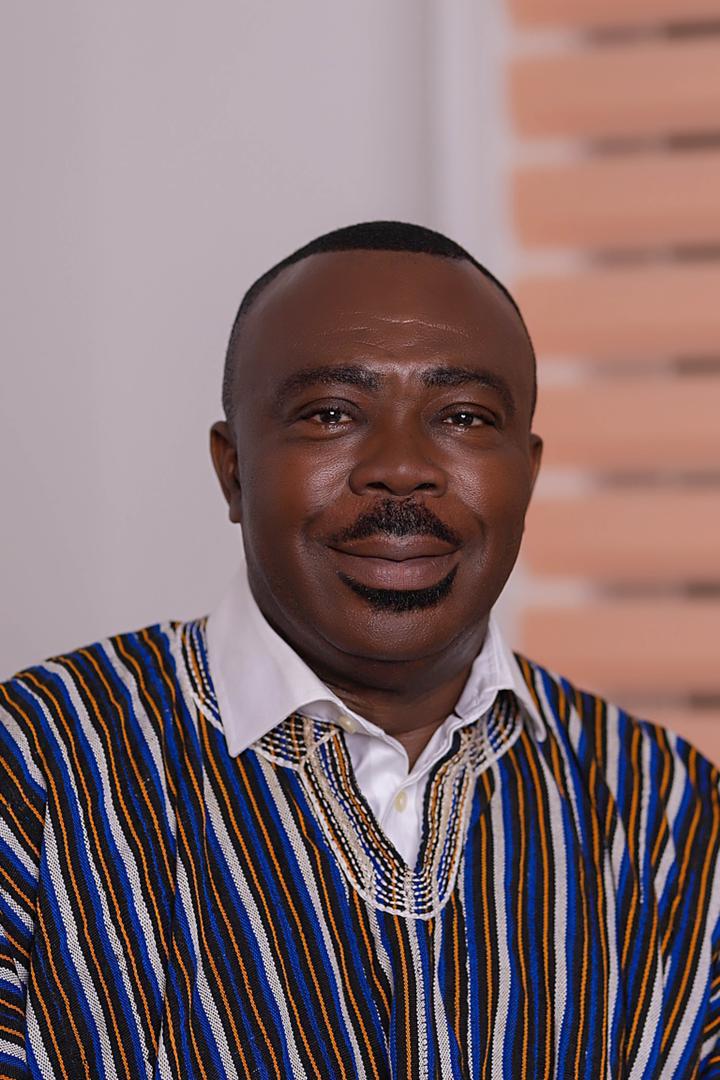 Constituency executives in the Ashanti Region have received with excitement the message from Stephen Asamoah Boateng popularly known as ASABEEE.

The former SIGA boss is currently touring constituencies in his birth ground, the Ashanti Region ahead of the upcoming national chairmanship elections of which he is eyeing the seat as Chairman.

With open confessions and commitments from about 20 constituencies he has toured so far in the region, the reception has been positive for ASABEEE.

Some of the constituency executives were surprised that ASABEEE was touring their area again with another visit having known him to be their Godfather.

COMMITMENTS:
Speaking at these constituencies with a five (5) point plan, the former State Interests and Governance Authority (SIGA) Director General said he was into the race of chairmanship to win and lead with unified front.

He promised to resource party persons with logistics and in a timely manner to be able to carry out their mandates and also plan effectively for party work.

Hon. Asabeee also intimated his desire to assign proper roles to elected and appointed executives such as Deputy Secretaries as well as other deputies in the main structure of the party so they function efficiently and effectively.

In his 4th point, the energetic ASABEEE said he would commence a discussion with party leadership when he becomes Chairman so that they could implement what he has termed as agenda 60/40.

This agenda, ASABEEE explained would mean a discussion with the President on how to allocate at least some 40% of the appointments to the national party so they could get party persons to occupy same.

Capping his message, Hon Asabeee noted that the 2024 General elections will not be an easy task but was desirous of leading the NPP to the battle ground as a "War Time General" who has the capacity to outwit with strategy anyone the other parties would present as leader.

REACTIONS:
Some of the Chairmen who spoke to this reporter during the visit said their constituency executives were committed to Asabeee because they see him as their own.

They also pledged their support to Asabeee, indicating that they would be voting en bloc on July 14 for the former SIGA boss.

Some of the Chairmen publicly endorsed the candidature of Asabeee, noting that the former Information Minister was the only one that was contesting as Chairman who had shown respect, humility and seriousness to them by touring their areas for at least two times.

They were appreciative of the show of respect and promised to reciprocate in kind by storming Accra to vote en bloc for ASABEEE at the National Elections on July 14.