NPP's history shows they are a government of consumption - Mahama 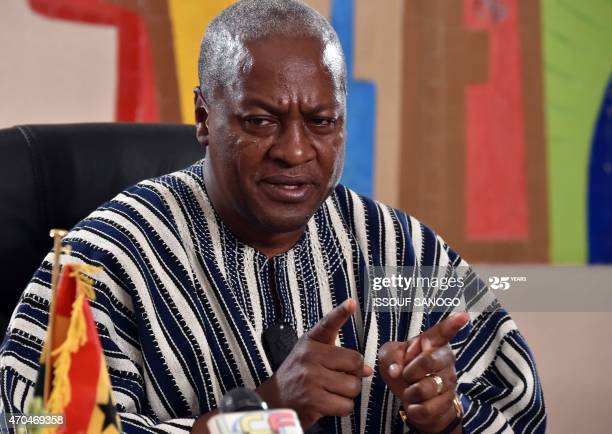 Flagbearer of the National Democratic Congress (NDC) John Mahama says the New Patriotic Party's (NPP) record shows they are a government of 'consumption'.

John Mahama who is on a tour in the Volta Region has taken a swipe at the Akufo-Addo administration and says they have crippled the economy.

He further said the NPP government have lost touch with the reality and that is their main problem.

"When leadership gets detached from the reality on the ground, then you have a problem. In the four years, I served as President of this country I added GHC54b to the public debt. If you look overall this country you will see evidence of what that money was used for. Unfortunately, this has been the history of the NPP, they are a government of consumption, so if you look at investment in this sector before the NPP came back we are struggling to even make 3% in the sector"

He also said they have increased the economy to a greater extent than Mahama did when he was President.

Meanwhile, President Akufo-Addo is also on a tour to the Western Region and took a swipe at Mahama when he at a sod-cutting ceremony for the construction of the Essiama-Nkroful-Telekubokazo road, in the Ellembelle constituency.

He said the NPP is building roads for all to see and not 'Green book' roads referring to the NDC's Green book which contained projects undertaken by them.