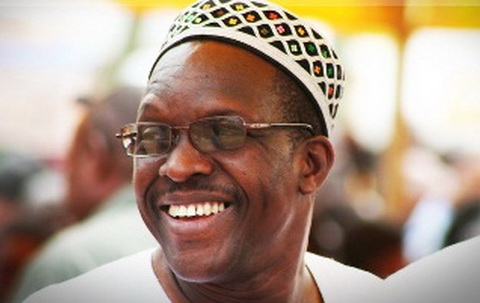 Alban Kingsford Sumani Bagbin has been elected Speaker of the 8th Parliament.

This was after MPs-elected voted on January 7, 2021, which turned chaotic.

Ahead of the voting for the next Speaker, Clerk of Parliament, Cyrill Nsiah gave the Assin North MP-elect, James Gyakye Quayson the nod to go-ahead to participate in the election of a Speaker for the 8th Parliament of the Fourth Republic despite an injunction issued against him.

This, according to the NPP served as illegality that was condoned and led to the choosing of the next Speaker of Parliament.

Bagbin is the longest-serving Member of Parliament as he took over the reigns of Nadowli West constituency in the Upper West Region of Ghana in 1992 till 2020.