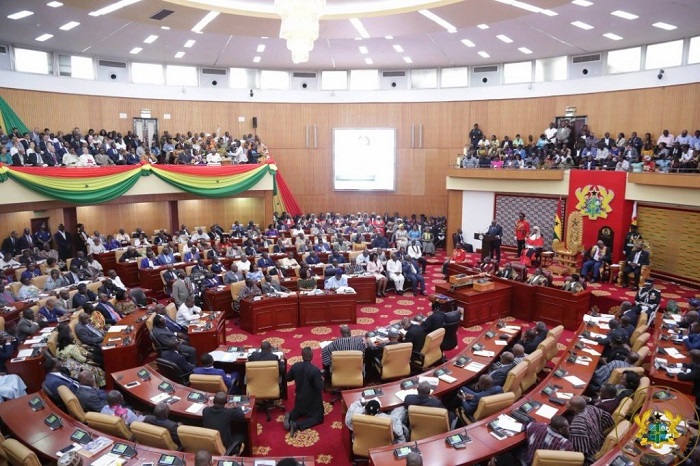 John Dramani Mahama, the Presidential candidate of the National Democratic Congress (NDC) says the party knows they are winning majority of seats in parliament.

Mahama speaking in Bongo in the Upper East Region said they will win majority of the parliamentary seats per their calculations.

“God is great and I’m sure that all of us have lived in this country for more than four years and we have seen the NPP government and we can compare it to the NDC government."

“An opinion poll was carried and more than 60% of Ghanaians say that they are worse off today than they were in 2016. NDC; I’m convinced will win the elections. As for the parliamentary elections, from our calculations and the opinion polls, we have won the majority in parliament already. And by God’s grace Yendi will be one of those seats we are going to win,” Mr Mahama said to the cheering crowd.

Currently, the New Patriotic Party (NPP) has majority in parliament with 169 members and the NDC which represents the minority has 106 members.

Meanwhile, a research conducted by the Political Science Department of the University of Ghana has predicted that flag bearer of the New Patriotic Party, Nana Akufo-Addo will be re-elected as President of the Republic.