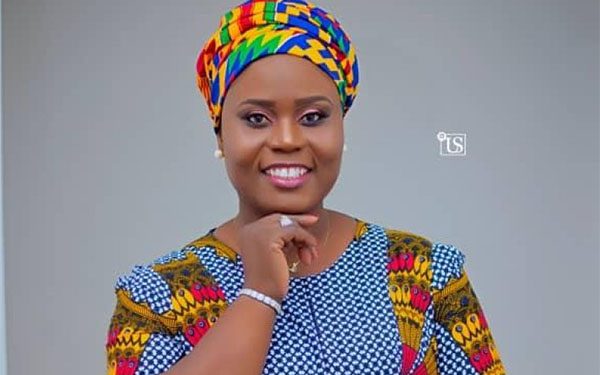 The Member of Parliament for the Jomoro constituency, Dorcas Affo-Toffey on Monday won the election petition case against her eligibility as an elected MP over her alleged Ivorian citizenship.

The Sekondi High Court presided by Justice Dr. Richmond Osei Hwere dismissed the petition and declared the MP eligible on grounds that she lost her Ivorian citizenship at the very time she acquired her Ghanaian Citizenship.

In the judgement, the judge said the petitioner did not demonstrate that the MP was not qualified to contest the 2020 parliamentary election and did not produce any evidence.

In his ruling, the judge said the following:

It is concluded that the petitioner has failed to demonstrate that the 1st respondent was not qualified to contest the 2020 parliamentary election organised by the 2nd respondent [Electoral Commission] in the Jomoro constituency. The petitioner has not produced any evidence to rebut the presumption of regularity enjoyed by the 2nd respondent in the conduct of the 2020 parliamentary election in the Jomoro constituency.”

“By virtue of Article 48 of the Ivorian Nationality Code, the 1st respondent had lost her Ivorian nationality when she filed her nomination forms to contest the parliamentary election. 1st respondent was validly elected as the Member of Parliament for the Jomoro constituency. I have no reason to order a re-run of the election as prayed by the petitioner. Accordingly, the petition is dismissed. In the circumstances of this case, there will be no order as to costs.”