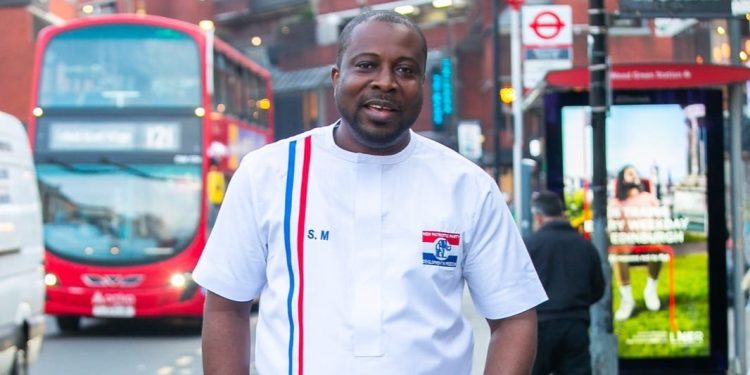 The Director of Programmes at the office of the Vice President, Salam Mohammed Mustapha, has been appointed as the new National Youth Organiser of the governing New Patriotic Party (NPP).

Popularly known as SM, he is a former Deputy National Youth Organiser of the party and the Deputy Director of Operations at the Office of the Vice President.

He contested the position with three others.