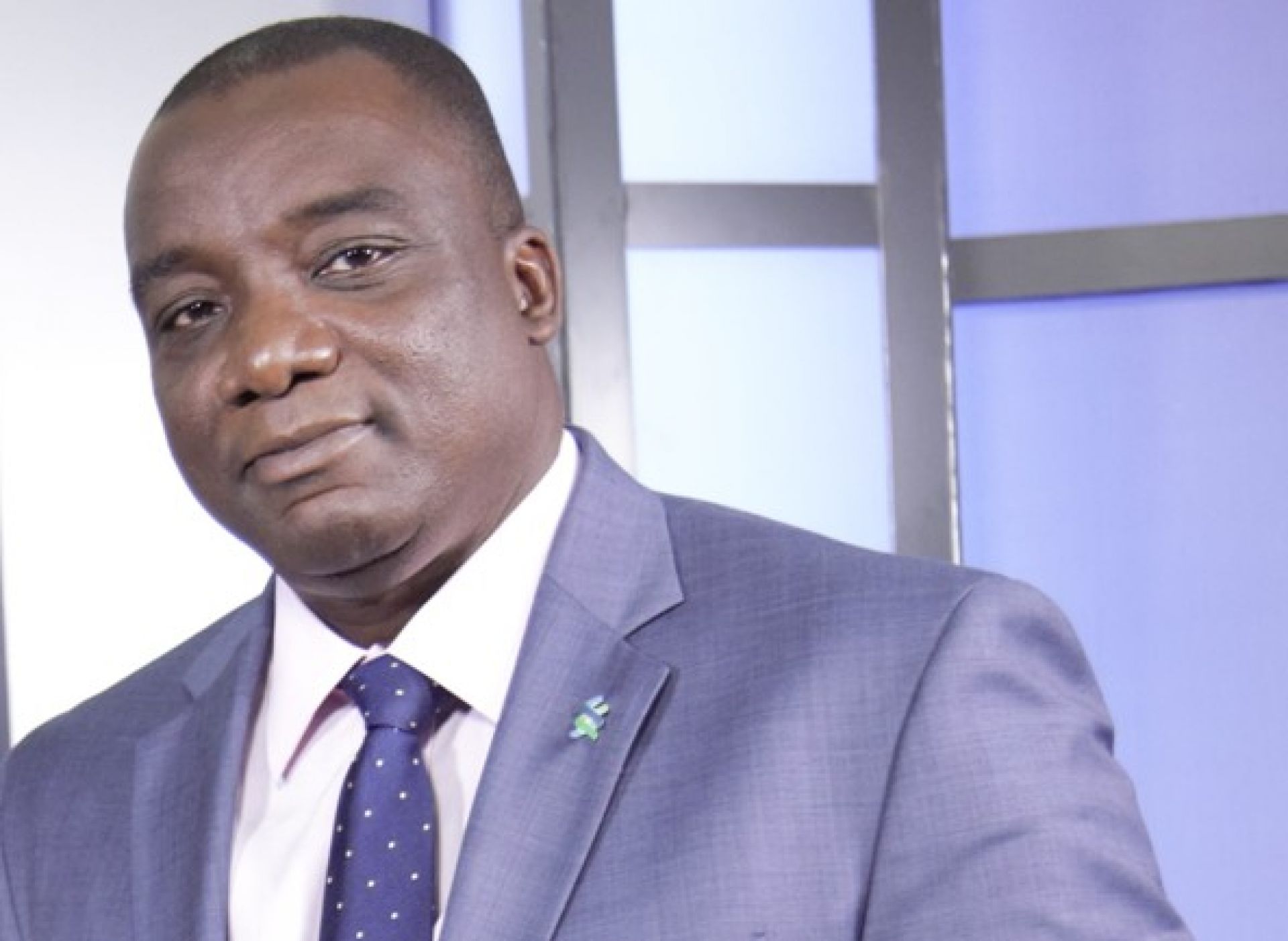 President John Mahama will today, Thursday, January 5, deliver his last State of the Nation Address (SoNA) as his four-year mandate ends on Friday.

Presidents have usually used the opportunity to highlight their achievements in office and judging from his previous addresses, President Mahama's last SoNA will likely not be any different as he is expected to touch on his achievements and what he is leaving behind for the incoming government.

Many have, however, advised President Mahama to break away from the usual politicisation of the SoNA and deliver a unifying message.

Chief Executive Officer of Standard Chartered Bank, Kweku Bedu-Addo agrees with this advice and has called on President Mahama to focus on his achievements.

According to him, it would be better if President Mahama could rise above the political discourse and talk about his achievements.

"I think that President  Mahama should stay away from politicising any issues and give his support to the incoming government", he said on Joy FM's Super Morning Show on Thursday.