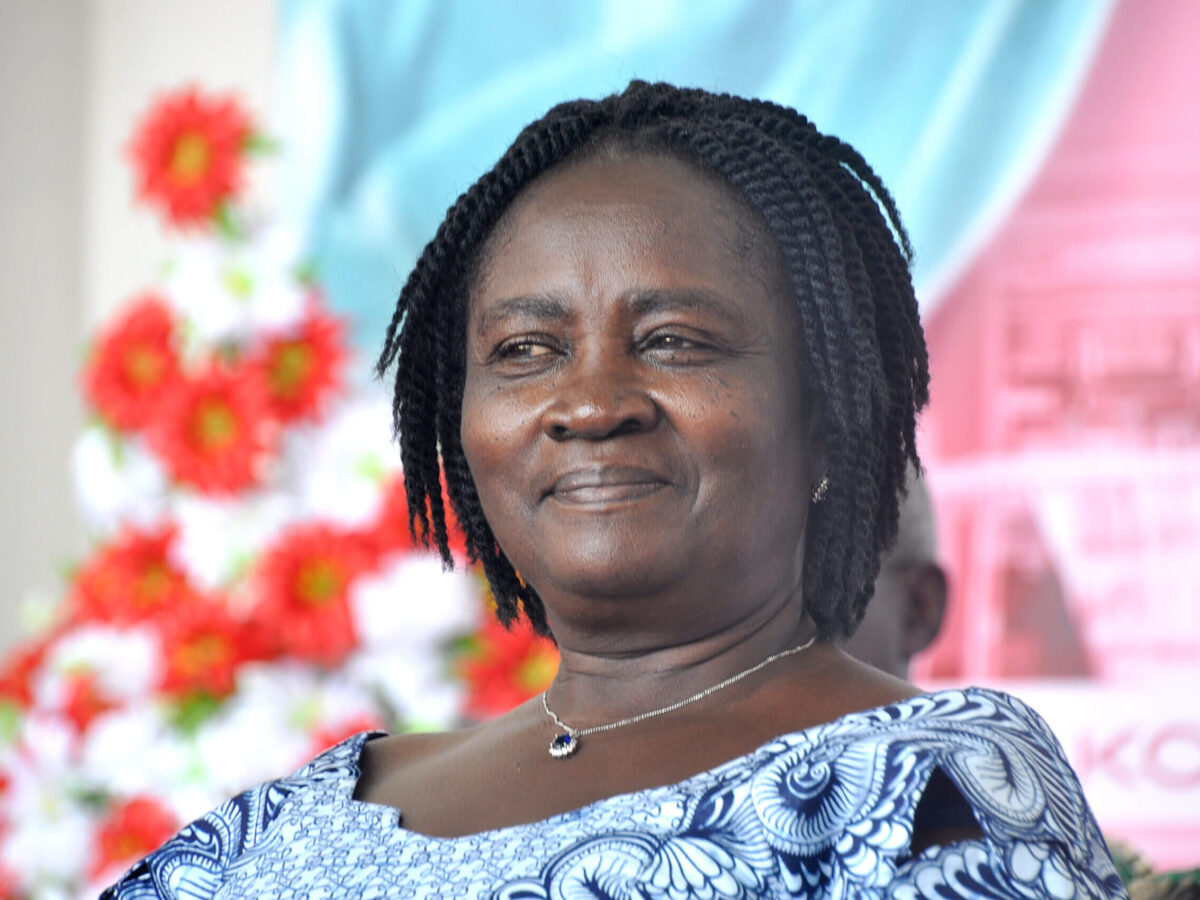 John Mahama’s running mate for the 2020 election Prof. Naana Jane Opoku-Agyemang has reiterated the claim that the NDC did not scrap the controversial teacher trainee allowance but rather replaced it with loans.

Speaking at a ceremony at the Wesley College in the Ashanti Region she said the move was to ensure that the students had access to more money for their upkeep while under training.

According to her, the loans that were granted the teacher trainees were twice the amount that was given to them as allowances.

“I need to emphasize that we never scrapped the allowance. We never took anybody’s money from them. All those who were receiving the allowance, received them till it ended. We gave them the loans that was about twice what they were getting as allowances because we thought they needed more.”

The subject of teacher trainee allowance has recently become topical following reports that many trainees are owed allowances of more than four months.

This comes at a time where there were threats that teacher trainees would be forced to feed themselves over the non-payment of feeding allowances by the government.

The government has released GH¢67,943,652 to cater for the feeding and running of colleges of education (CoEs) in Ghana.

The Minister of Education, Dr Yaw Osei Adutwum, who announced this at a news conference in Accra said the government was committed to fulfilling its promises to the colleges.

This comes after concerns by the National Conference of Principals of Colleges of Education-Ghana (PRINCOF) that the CoEs were struggling to feed teacher trainees in the 46 colleges as funds for that had been in arrears for over six months.

PRINCOF had hinted that the students might have to pay for their feeding in the coming days if the government did not intervene with some payment.

And, in a swift response, the Education Minister confirmed that some funds had been released to the CoEs.