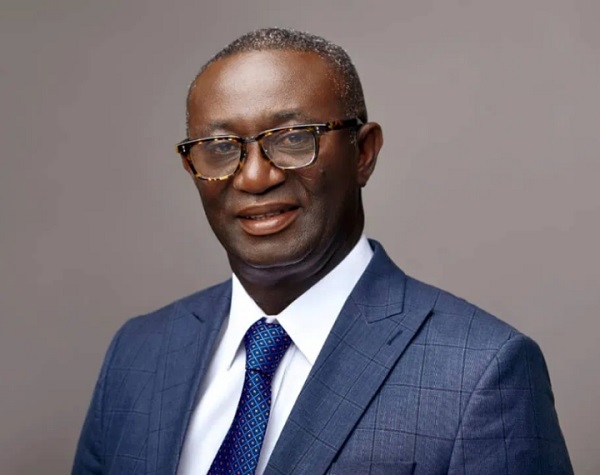 Member of Parliament for Asante Akyem North Andy Appiah Kubi says the calls by some members of parliament in the NPP caucus to sack the Finance Minister, Ken Ofori Atta is not a betrayal of President Akufo-Addo.

In an interview, he claims the calls are rather in the interest of the President and the country at large.

"This is not a betrayal," he replied when asked whether their call is not in betrayal of the President.

He further revealed that 80 percent of the NPP lawmakers support this call.

Appiah Kubi during a press conference in parliament this morning said they decided to voice their position for Ken Ofori-Atta, and the Minister of State at the Finance Ministry, Charles Adu Boahen to be sacked because several concerns sent to the government have failed to yield any positive results.