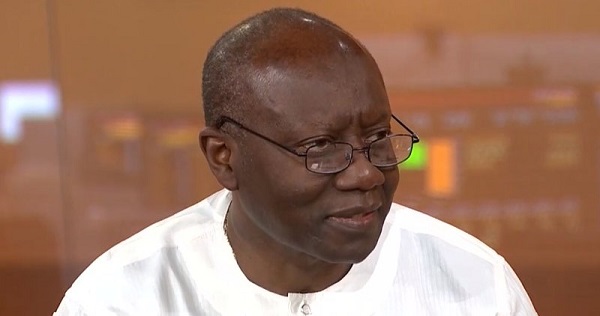 A number of members of parliament in the NPP caucus are demanding the sacking of Finance Minister Ken Ofori-Atta from office now to help restore confidence in the  economy.

The group said it will not do business with government if the president fails to heed to their call.

Spokesperson, Andy Appiah-Kubi, NPP Member of Parliament for Asante Akim North constituency told a press conference at Parliament House on Tuesday that members of the majority will not participate in any government business including the budget hearing until their demands were met.

They also want the Minister of State in charge of Finance at the Office of the President to be subjected to a similar fate.