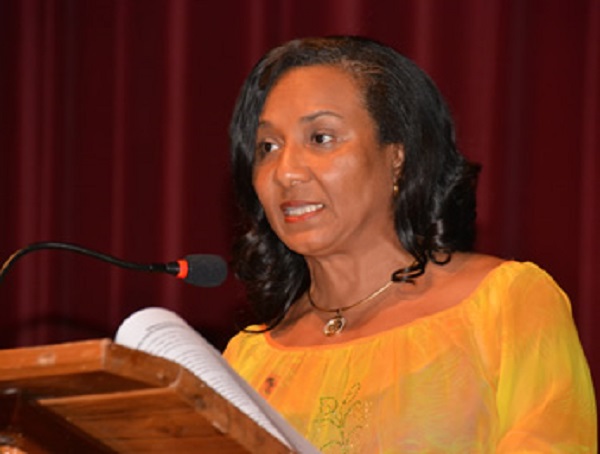 According to Mona Quartey, even though several factors have contributed to the depreciation of the cedi, the continuous stay in office of the Finance Minister, whose policies have failed domestically, has eroded the confidence of investors in the Ghanaian economy.

READ ALSO: Cedi will continue to depreciate until structural changes are made in our economy - Mona Quartey

Speaking in an interview November 9, 2022, she noted that other leaders are wondering why we continue to keep the Finance Minister after his failed attempts.

“There is no doubt that the cedi depreciation is based on uncertainty, and part of the uncertainty is the future of us maintaining the Finance Minister. The world and the markets are looking and wondering why we would continue to keep a Finance team that has implemented economic policies that have failed domestically. So that uncertainty is feeding into the depreciation rate,” Mrs. Quartey said.

Ghana’s annual consumer inflation rose to a new 21-year high of 40.4% in October, accelerating from 37.2% in September, data showed on Wednesday, after a month of rapid currency depreciation deepened an economic crisis.

Ghana’s cedi had one of its worst months on record in October and has lost around half its value against the dollar in 2022. It has been Africa’s worst performing currency this year, according to the World Bank.

Ghana’s cedi had one of its worst months on record in October and has lost around half its value against the dollar in 2022. It has been Africa’s worst performing currency this year, according to the World Bank.

October inflation was highest in the category of housing, water, electricity and gas, with prices up 69.6%. Furniture, household equipment and maintenance came second, at 55.7%, and transport, including fuel, was third at 46.3%.

Food inflation rose to 43.7%, from 37.8% last month, driven higher by items such as water, milk, eggs and sugar, according to the statistics agency.

Ghana’s dollar-denominated sovereign bonds fell, on a day when many emerging market assets were gaining on hopes that the U.S. Federal Reserve would pare back its interest rate hikes. Its longest-dated 2061 maturity was down the most, by 0.742 cents to 32.675 cents on the dollar.