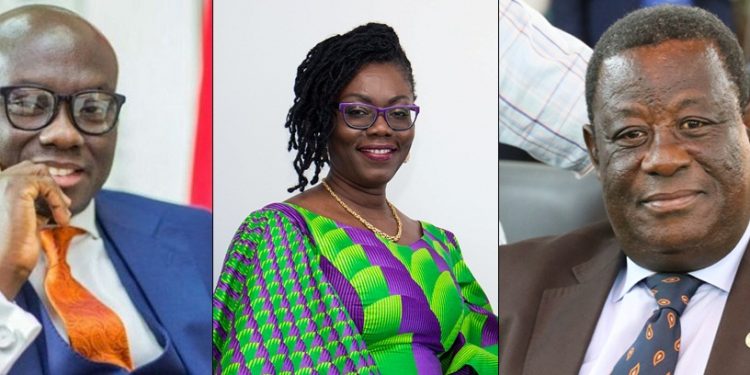 Parliament has approved the remaining 16 ministerial nominees who were vetted last week by the Appointments Committee.

The approval was after the Appointments Committee presented a 139-paged report on the 16 nominees to the House on Thursday, March 4, 2021.

The document is the second after the first report of 13 nominees was presented to the plenary.

The National Democratic Congress (NDC) side on the committee had earlier flagged five nominees, Godfred Dame, John Peter Amewu, Ursula Owusu-Ekuful, Kwasi Amoako Atta and Kwaku Agyeman-Manu due to various challenges they had with their nomination, but the committee cleared all five nominees and recommended them for approval by consensus after meeting the said nominees behind closed doors on Wednesday.

The Chairman of the Committee, Joseph Osei Owusu in presenting the report said, â€œthe committee recommends by consensus that this House approves these nominees to take the positions they have been nominated forâ€.

With the approval of this set of 16, the only sectoral minister nominee yet to be vetted is Ken Ofori-Atta, the minister-designate for Finance.

Mr. Ofori-Atta was scheduled to appear before the Appointments Committee last month but was unable to do so due to health reasons.

Meanwhile, the Committee has already vetted the majority of the nominated regional ministers.