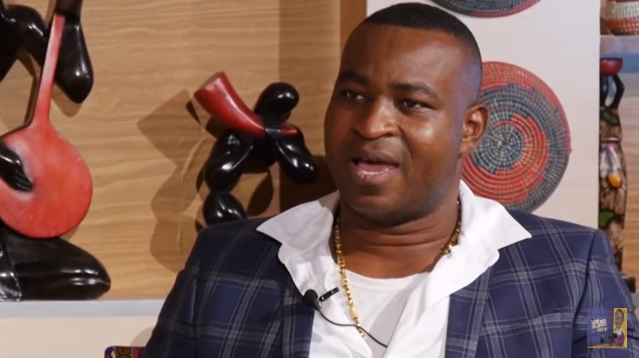 Chairman Wontumi has said the NPP should have sacked the embattled Kwabena Agyei Agyapong rather than suspending him indefinitely.Â

According to the NPP Ashanti Regional Chairman, the decision taken by the National Executive Committee in 2015 againstÂ Paul Afoko, Sammy Crabbe and Kwabena AgyapongÂ was very lenient.

The National Executive Committee (NEC) of NPP in September 2015 upheld the decision of the Disciplinary Committee to suspend indefinitely the National Chairman, Paul Afoko; 2nd Vice Charman, Sammy Crabbe; and the General Secretary, Kwabena Agyapong for allegedly working against the NPP'sÂ chances of winning the 2016 elections.

Speaking to KSM on â€˜Bo Me Nkomoâ€™, the firebrand Chairman said the intensity of the actions by the embattled executives merited a dismissal.

â€œWhen Afoko took the matter to court, the judge even said the party has been lenient with them. To be sincere with you, I think it should have been dismissal,â€ he noted.

Currently, some constituency and polling station executives of the NPP have petitioned the partyâ€™s hierarchy for the reinstatement of Kwabena Agyei Agyapong.

However,Â Wontumi is of the view that theÂ petition is dead upon arrival.

â€œWhen we were seriously campaigning, they were distracting us. He [Agyapong] needs to be born again. When youâ€™re a leader, you must give respect to the people you serve. He has served before and knows what to do for a possible reinstatement which includes showing remorse, congratulating those who worked for the party to win power, gradually lobbying the National Council Executives before writing to the body for consideration. To say he has changed because he showed up during Akufo-Addoâ€™s swearing-in ceremony etc. is not enough,â€ he said.