We have to be prepared to sacrifice, pay taxes – Akufo-Addo 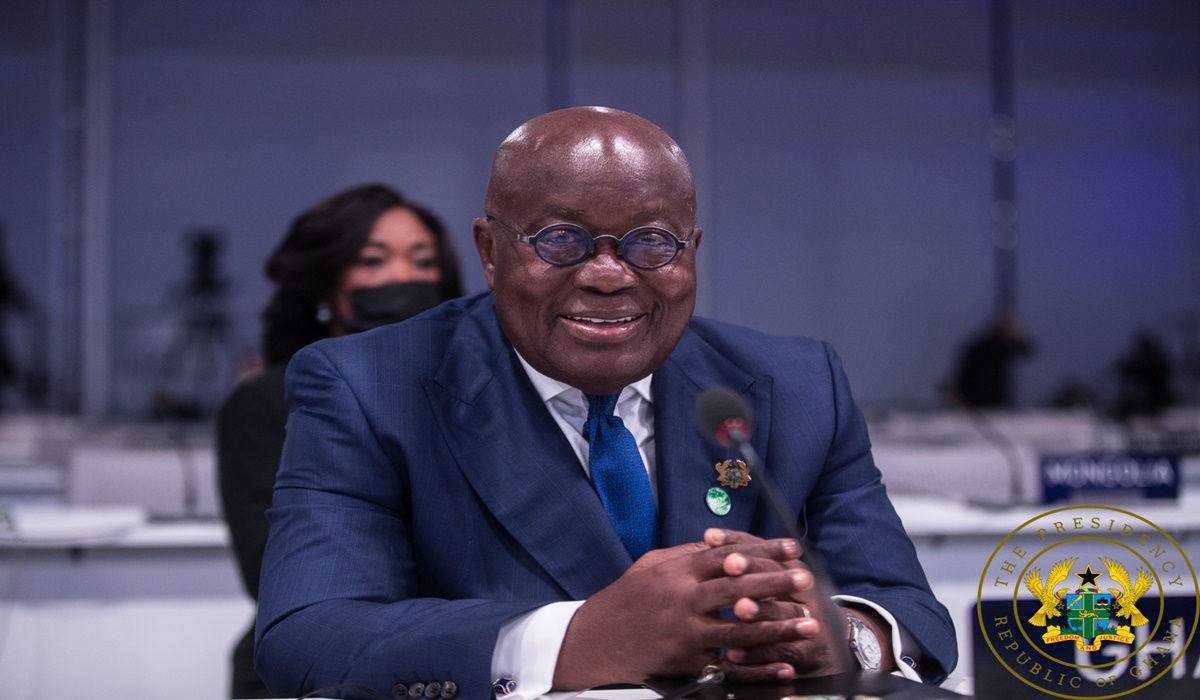 President Akufo-Addo wants Ghanaians to rise up to the challenge and help develop the country.

He believes more sacrifices need to be made to achieve the needed development.

Speaking at the Summit of the Africa Finance Cooperation in Abuja, Nigeria – President Akufo-Addo stressed that Ghana can be developed by only Ghanaians.

He described the “paying of taxes” as a sacrifice necessary to confront Ghana’s challenges.

“All of these are the sacrifices that are required for us to make it, and we have to be prepared to do so.”

“So let us understand that we have to rise to the challenge and do it for ourselves,” President Akufo-Addo added.

He has recently defended taxes on petroleum products, which are known to have a ripple effect on the cost of living in Ghana.

The President said scrapping some taxes on petroleum will significantly affect the government’s revenue.

Addressing the 2022 May Day parade at the Independence Square in Accra, he said the government risks losing about GH¢4 billion if it makes any such move.

He added that it is even more untenable because the government is rather looking for more avenues to raise money.

The government also commenced the implementation of the controversial electronic transfer levy in May 2022, despite widespread condemnation.

The government had hoped to rake in about GH¢7 billion from the collection of the levy on mobile money and other electronic transactions, but the figure was revised downwards to about GH¢4 billion recently.