We were fair to Afoko, now the world understands he had no case - John Boadu 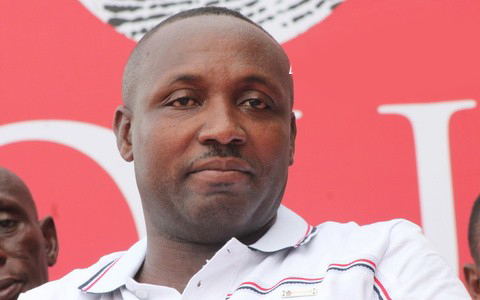 Acting General Secretary of the New Patriotic Party (NPP), John Boadu holds the dismissal of Paul Afoko’s case by the Human Rights Court underlines the party’s credible structure and adherence to the rule of law.

Mr. Boadu stressed in the Radio Ghana interview “the battle before us is the battle against the Mahama administration and not any internal person” stressing that there is equality in the NPP.

He urged party sympathizers not to jubilate even after their victory in the upcoming general election but rather throw their weight behind the party in addressing the unemployment issues, the weak economic indicators, low GDP and the productive sectors which are not leaving up to expectation contending only after significantly addressing these shortcomings can there be reason to jubilate.