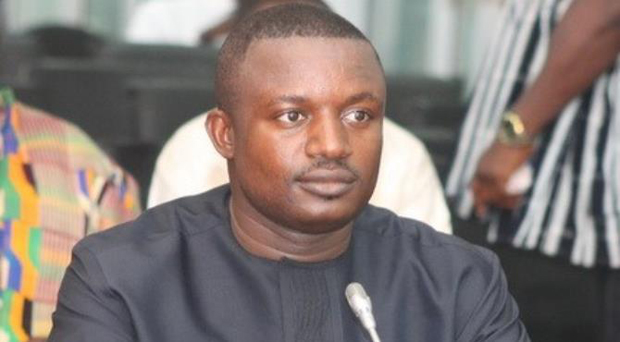 Member of Parliament for Yapei Kosougu, John Jinapor has defended the Minority action to walk out of Parliament during Thursday's State of the Nation Address.

Speaking in an interview on Adom FMâ€™s morning show, Dwaso Nsem Friday, Mr Jinapor said the Minority will continue to do what they think is proper and do not care about the criticism and 'insult' from the Majority.

He said the boycott of SoNA by a Minority side in Parliament is nothing new.

â€œWe donâ€™t care if the NPP disagrees with the action of the Minority because they are entitled to their views, but for the Minority to be subjected to insults by a Minister of State is very disappointing,â€ he added.

â€œIn 2013, the NPP then the Minority in Parliament, boycotted a State of the Nation Address that was to be delivered by former President John Dramani Mahama. We will continue to do what we think is proper. We have not flouted any law and we will remain resolute and stand by what we did,â€ he noted.

He disclosed that the criticisms by a section of the Majority about their conduct will not deter them from engaging in the action which within their view indicates that they are unfazed.

â€œI support what was done by the minority and praise the leadership for taking that actionâ€, he said.

The Minority in a press conference said they walked out to show President Akufo-Addo that if he is insensitive to the issues affecting Ghanaians they can equally be insensitive to his State of the Nation Address.

One major reason they gave was that the President does not listen to their views and opinion concerning the plans to compile a new Voters Register.