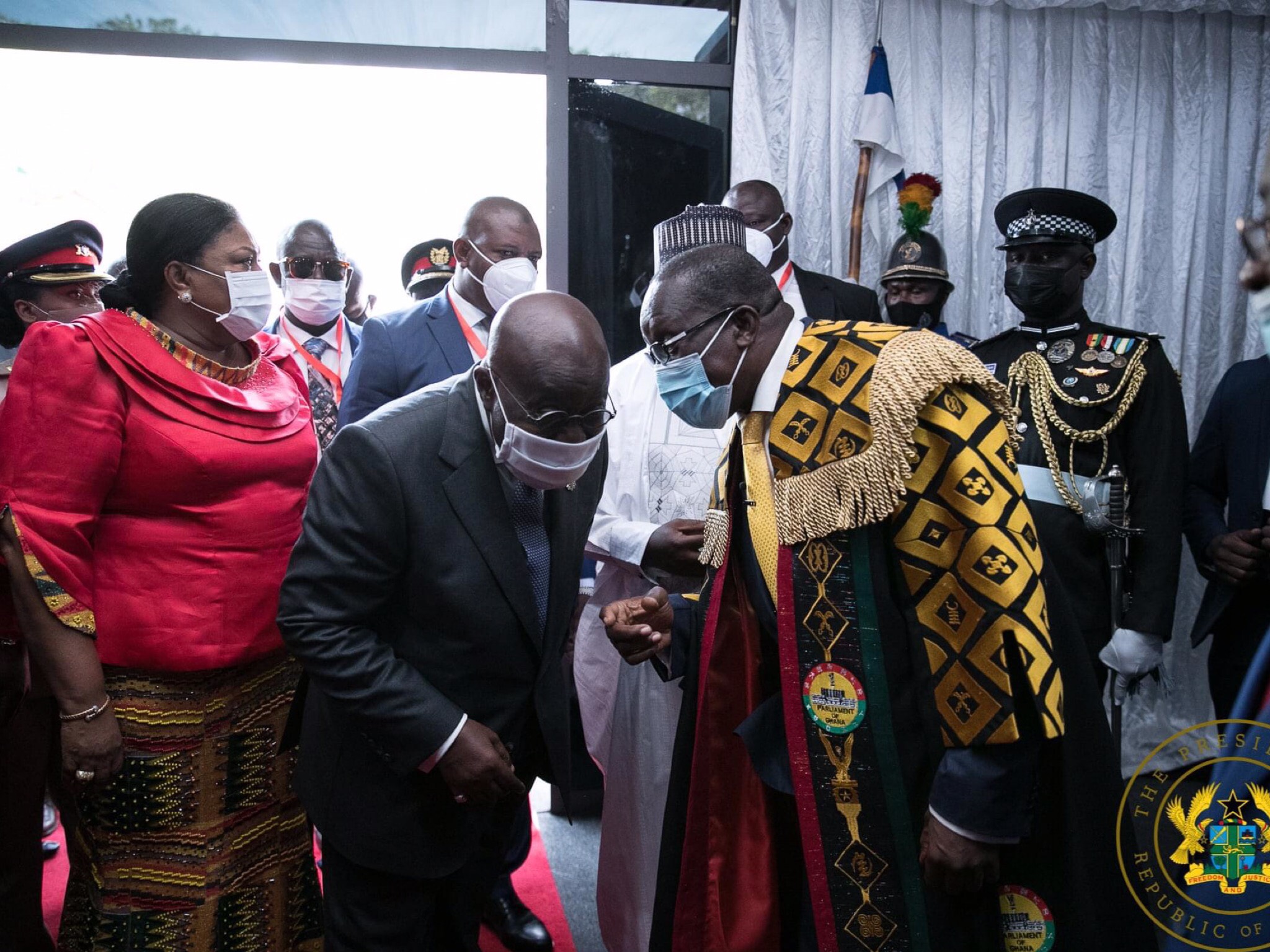 The Speaker of Parliament, Alban Bagbin has described as ‘unfortunate and myopic’ President Akufo-Addo’s remarks on the Supreme Court’s ruling that Deputy Speakers can vote while presiding.

Alban Bagbin says he would have been mute on the judgment but for the “unfortunate and myopic” utterances by the President.

President Akufo-Addo has said, Parliament is not above the law and must respect the decision of the Supreme Court rubbished claims that the apex court had no powers to pronounce judgment on such an issue that concerns parliament.

“All organs of the state including me [President Akufo-Addo], as the head of the executive, are subject to the constitution. There is nobody or organ in the Ghanaian state that is above the laws of the land. To suggest that Parliament should operate without interference is to advocate for the very matter we have tried to avoid, the concentration of power. We have had that experience before and don’t want that”, the President said.

But the Speaker Alban Bagbin in reaction said: "The President's comment is myopic and unfortunately. It only goes to worsen the schism between the Executive and Parliament."

Good morning comrades. I have resisted the temptation of making a comment on the judgment of the Supreme Court on the issue of the voting rights of Deputy Speakers when presiding. But the unfortunate and myopic comment of the President has compelled me to let it out.

The SC decision, is to say the least, not only an absurdity but a reckless incursion into the remit of Parliament.

The trend of unanimity is equally troubling. It doesn't help explore and expand our legal jurisprudence.

The President's comment is myopic and unfortunately, It only goes to worsen the schism between the Executive and Parliament.

The impartiality of the Speaker, Deputy Speaker or Presiding Officer has been tresusured and fought for by this country throughout our democratic development.

Please, I encourage the Plaintiff to go for a review.