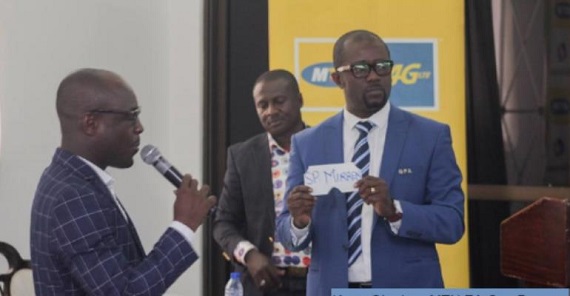 The live draw for the preliminary round of the MTN FA Cup Competition has been scheduled for Tuesday, October 18, 2022.

Qualified teams from the various regions and the Division One League Clubs will be zoned in groups for the live draw which will be held at the Conference room of the GFA Secretariat in Accra.

Winners from the preliminary stage will advance to the Round of 64 which will see the topflight sides joining the competition.

The live draw will commence at 11am.

The preliminary stage of the 2022/23 MTN FA Cup competition will kick start from Tuesday, November 1- 10, 2022 across the country.

The competition is set to run through in February, April and May, 2023.

The grand finale of this season’s FA Cup competition will be staged on June 17, 2023 at a venue to be decided by the Ghana Football Association.