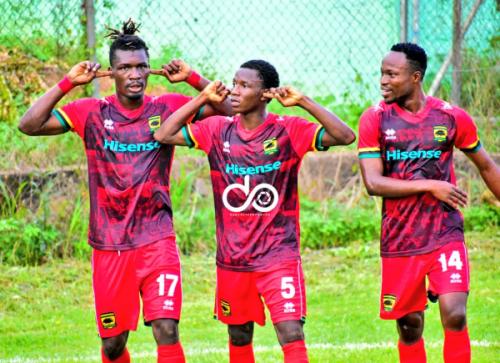 The Ghana Premier League matchday 6 games were honoured across the various match centres. 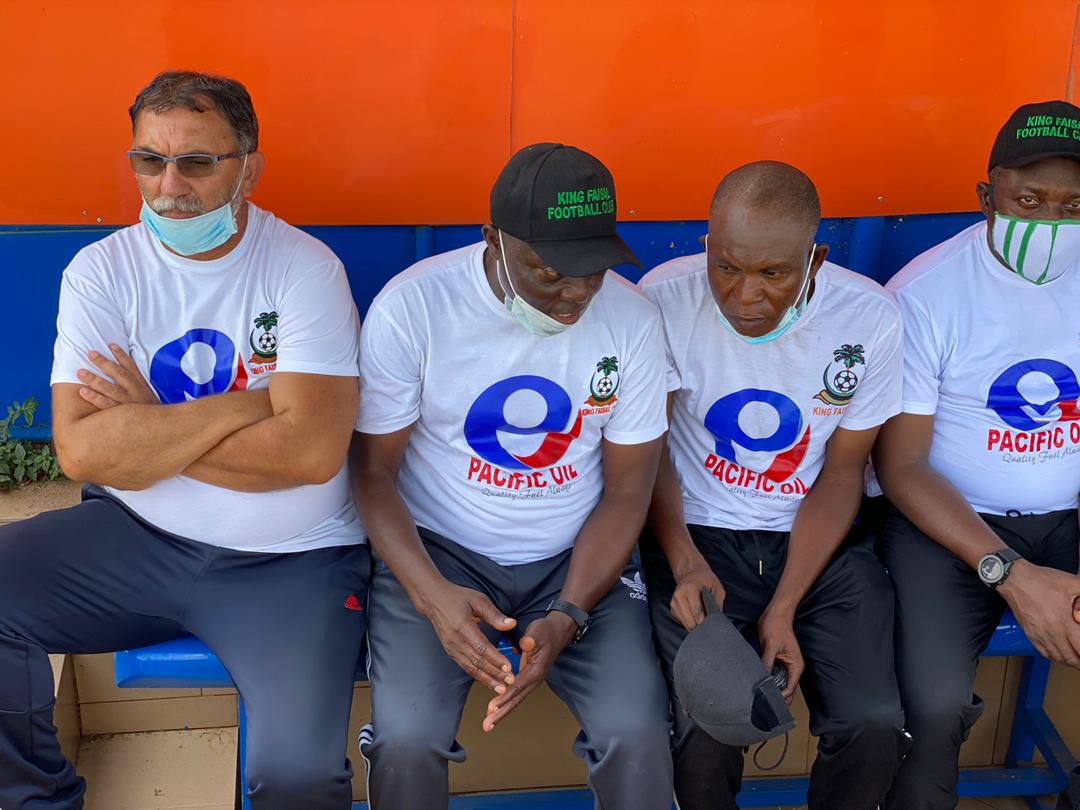 King Faisal on Sunday confirmed the termination of their head coach Slavisa Bozicic after the loss to Hearts of Oak. 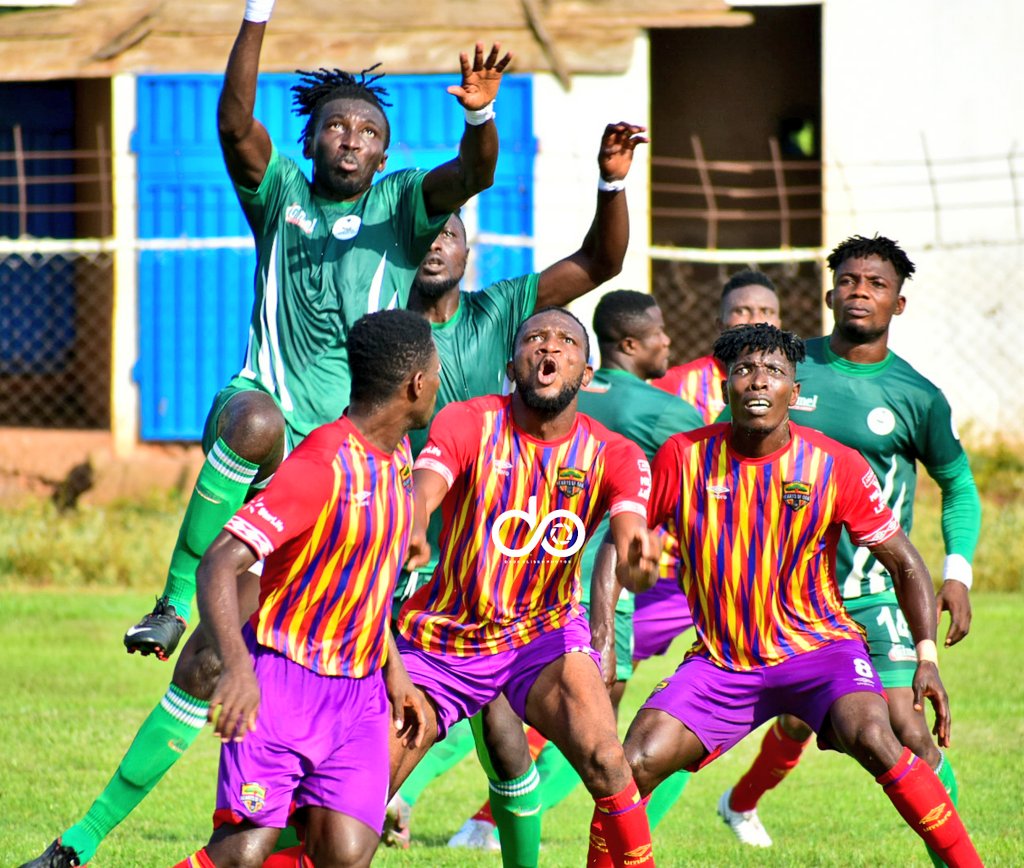 And their head coach and his backroom staff were made to pay for the club's poor start to the season.

The Isha Allah Boys sit 17th on the 18-team league table after 1 win, 4 losses and a draw.

Asante Kotoko capped off a difficult week by snatching a vital win at the Theatre of Dreams in Dawu against Dreams FC.

The win was the Porcupines first of the season and it was a much need one as the club on Friday, December 18 decided to part ways with head coach Maxwell Konadu after a year in charge.

This came after his club's first defeat of the season against Great Olympics. The next day, the Communications Manager of the club, Moses Antwi Benefo resigned from his position.

But the players put the internal issues behind them to record a win to cheer up their fans. 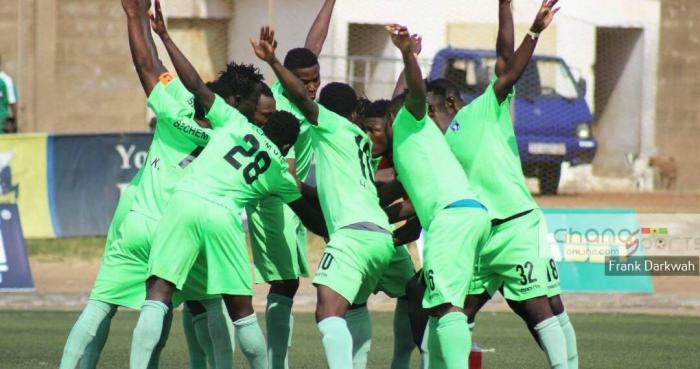 Both teams came into the game with an unbeaten record. But it was Bechem United, who started the with the aim of causing an upset.

The game was almost heading to a draw until Substitute Listowel Amankona changed the story by scoring the match winner.

Amankona latched onto a rebound and coolly tapped home in the 89th minute. 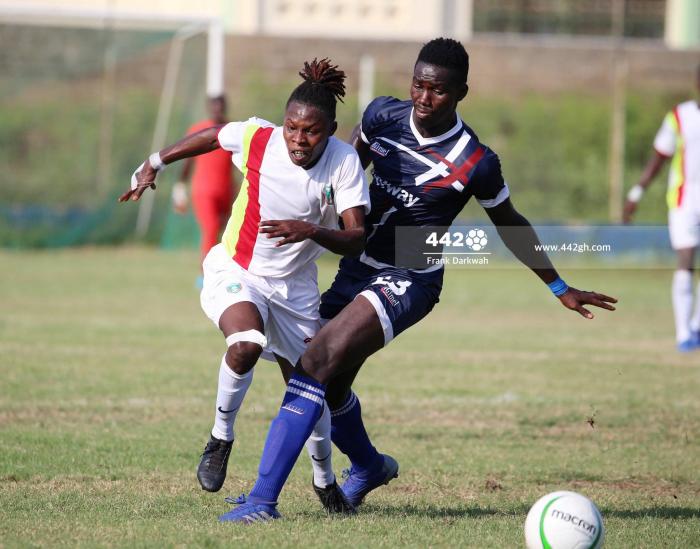 The race for the best player in the league is heating up. In the 6 games played so far in the season, some players have put in scintillating displays that have caught the attention of the league. 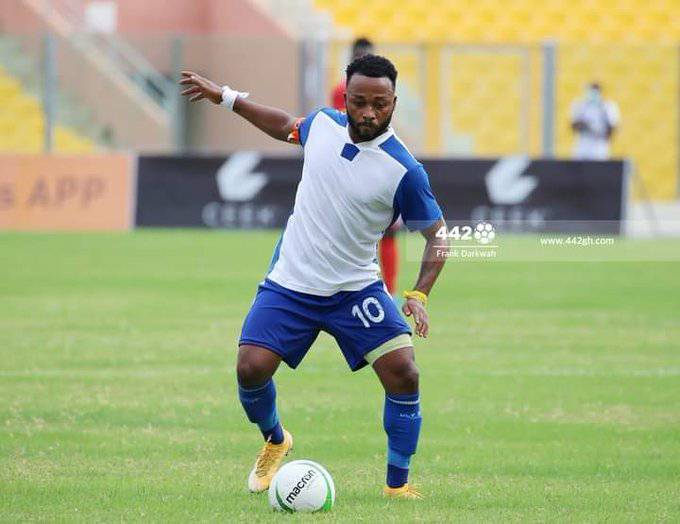 So far Eleven Wonders midfielder Salifu Ibrahim and Great Olympics' Gladson Awako have been the standout players and won a combined seven Man of the Match awards.

The former has won 4 while the latter has won 3 MOTM awards. 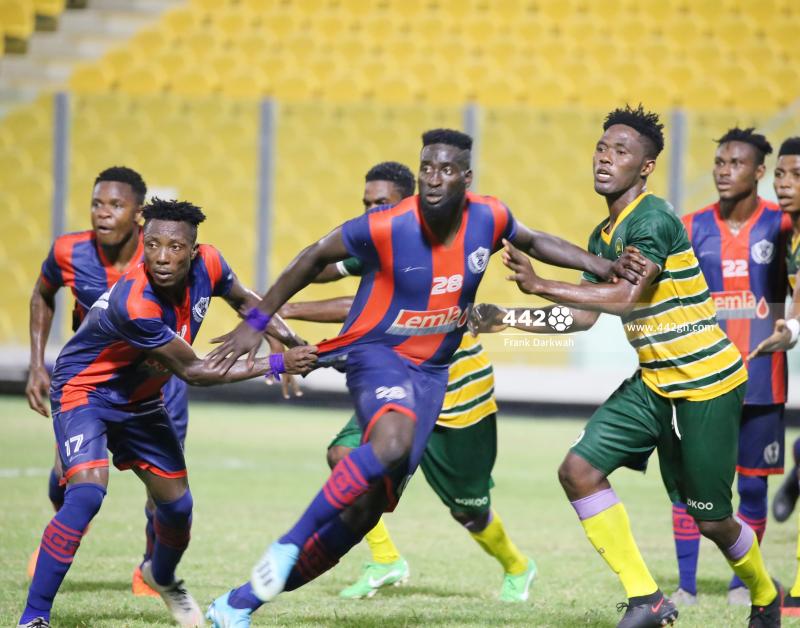 Legon Cities are struggling to pick their first win of the season. The Royals on Friday suffered a 2-1 home defeat to Ebusua Dwarfs at the Accra Sports Stadium and the loss also means they are the only side yet to win a game in this campaign.

Due to their poor form in the opening Serbian trainer, Goran Barjaktarevic lost his job as Bashir Hayford was named as his replacement however, their fortunes are yet to turn as lie bottom on the league log with 3 points (3 draws, 3 losses) after matchday 6.