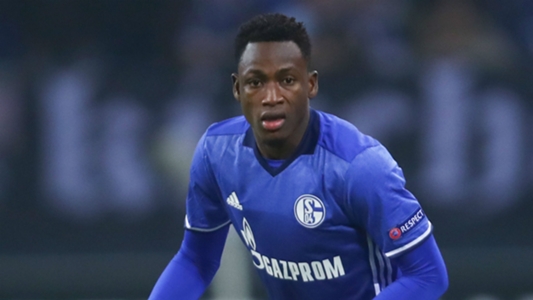 Abdul Baba Rahman is on loan at Schalke 04 until the rest of the season, but the left-back is expected to return to Chelsea in January already.

After starting in Schalke's first three games of the season, Chelsea loanee Abdul Rahman Baba has fallen down the pecking order at the Veltins Arena.

The left-back is on loan until the rest of the season, but according to Bild, he will head back to London in January already due to a lack of perspective at Schalke.
Read also: Baba Rahman marks a return for Schalke In Champions League Win

Abdul Baba Rahman has made four appearances in total for Schalke this season. He played in the 1-0 win over Lokomotiv previously this month but hasn't been part of a squad for at Bundesliga game since September.