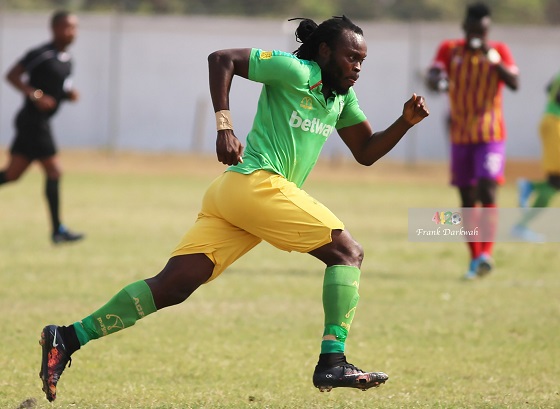 Aduana Stars say Hearts of Oak will be their first victim in the 2020/21 Ghana Premier League season.

The Ogya Boys play Hearts of Oak at the Nana Agyemang Badu Park at Dormaa in game week 1 of the new season.

Speaking ahead of the fixture, Director of Communications for Aduana Stars Evans Oppong popularly called “Maestro” has revealed their plan heading into the game.

According to him, they will convincingly beat the Accra-based club to thwart their ambition of winning the league that has eluded them since 2009.

“We are battle-ready for Hearts of Oak, we will do everything possible to beat them at Dormaa to begin the league,” Maestro told OTEC FM

“We will beat them (Hearts) convincingly to thwart their ambition of winning the league. We have targeted 13 points out of the 15 points of our first five games.”

But Hearts of Oak coach Edward Nii Odoom thinks otherwise. He said his team is working every day to ensure that the 2020/21 Ghana Premier League (GPL) title will arrive at Accra Hearts of Oak.

"We are promising them that, this year will be a very good year for Phobia fans,” he said.

“The boys are very determined and their attitude towards training has been perfect,

“Hearts of Oak will win the 2020/2021 Ghana Premier League and break the jinx that has eluded us for the past ten years.”

“The support and assistance the fans offered us during the cancelled season of 2019-20 was massive and well appreciated, and, we want to see even more during this preseason and carry that positive karma to the new campaign”.

The Ghana Football Association on Thursday, October 8 released fixtures for the 2020/21 Ghana Premier League season which is scheduled to kick off the weekend of November 13-16 at match venues across the country.

The upcoming season is expected to run through until the weekend of July 16-18, 2021. 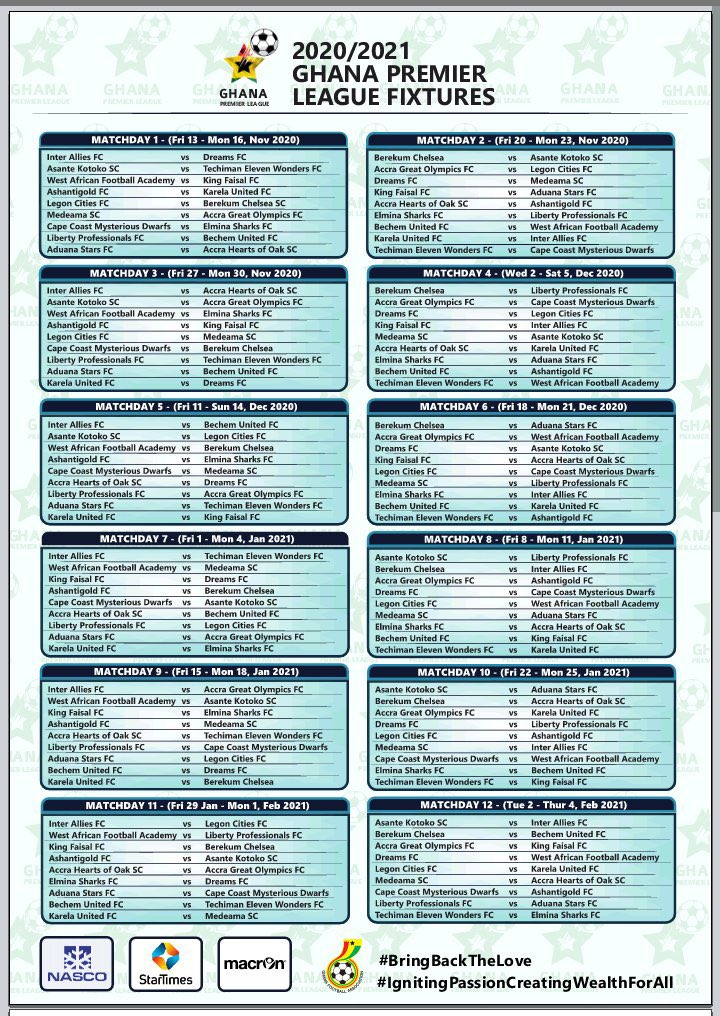 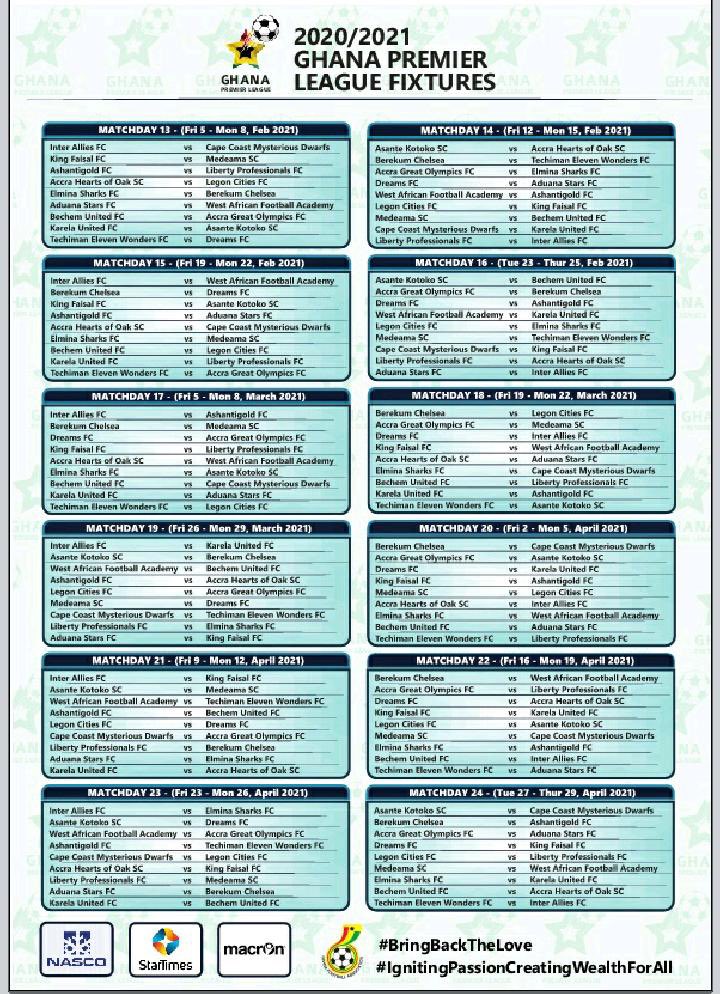 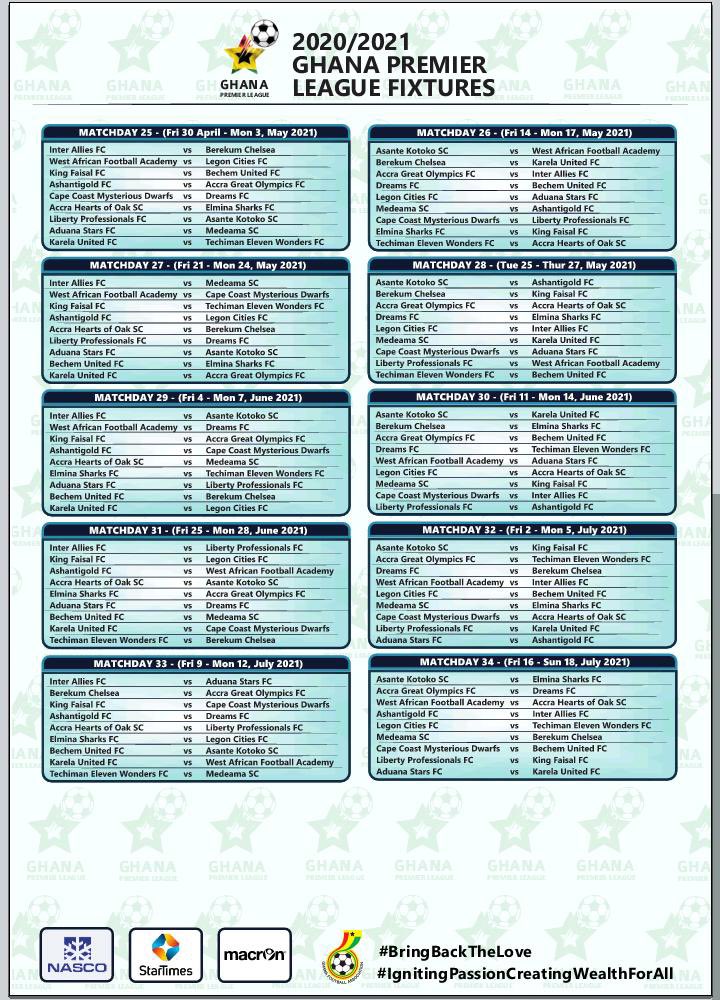