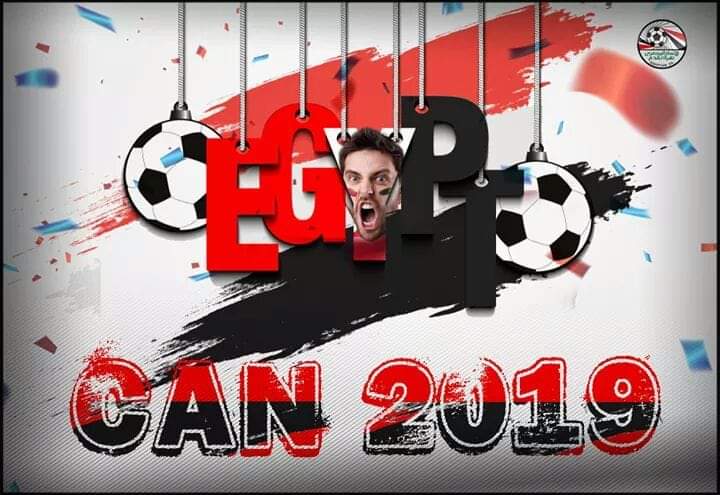 In an interesting twist of events, the 2019 Africa Cup of Nations will take place in Egypt, the Confederation of African Football (CAF) have confirmed on Tuesday, January 8.

In a crucial Executive committee meeting held on Tuesday, January 8 morning before the CAF Awards at the initial venue - Terrou-Bi Hotel in Dakar, Senegal confirms Egypt as a tournament host.

Egypt and South Africa were the only two countries to put forward their candidacies to replace Cameroon, which was stripped of hosting rights late last year for the June 15 to July 13 tournament.

Egypt had the majority of the votes getting 16 whiles South Africa had 1 and we recorded 1 no-voting.

Egypt have hosted the event three times, notably in 1986 and, most recently, 2006, when they won the finals after penalty shoot-outs.

Cameroon had originally beaten bids from Algeria and the Ivory Coast to win the right to host the tournament but, citing construction delays and question marks over security, were withdrawn as hosts by CAF last year.

It will be the first time there will be 24 teams at the tournament and the CAF, after several inspection visits over the last two years, said Cameroon would not be ready in time.

Egypt have extensive football facilities, although in recent years attendances at local matches have been restricted because of security concerns in the wake of the Arab Spring revolution and Tahir Square demonstrations.
Latest sports news in Ghana