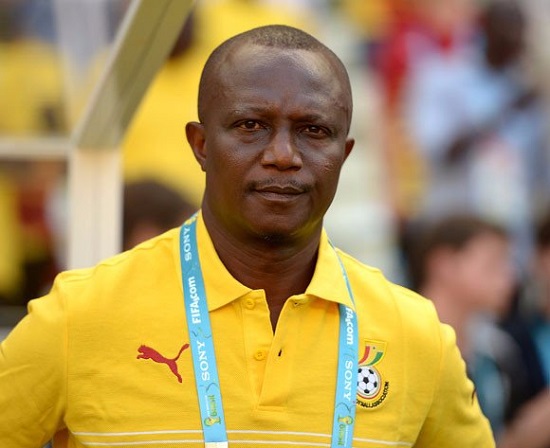 Huge interest continues to follow the naming of the 23 men who will be tasked to win the title to end a sprawling 37-year title drought for the West African nation.

A provisional squad is expected to be unveiled in May, with the final team to be named in June.

“I should say I know about 98 percent of the players [who will be going to the Afcon]," Appiah told Asempa FM.

"We keep monitoring players because along the line, there might be injuries and sicknesses.

“All that we're praying for is that our players are all fully fit with no injuries because as I speak, Harrison [Afful] has a broken jaw.

"[There are] some few other players I know have problems [in the form of] small injuries."