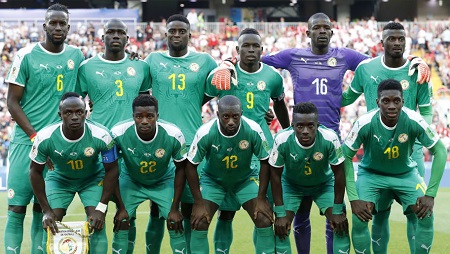 Head coach of the Teranga Lions of Senegal, Alou Cisse has named a provisional 25-man squad for the Africa Cup of Nations (AFCON).

Included in the list is captain of the side Sadio Mane who was among the joint-top scorers in last season’s Premier League campaign with 22 goals.

Cisse’s team has been drawn in Group C and will start the tournament against Tanzania on June 23, before games against Algeria and Kenya on June 27 and July 1 respectively