Salah, Drogba and other African sportsmen and women pay tribute to Kobe Bryant 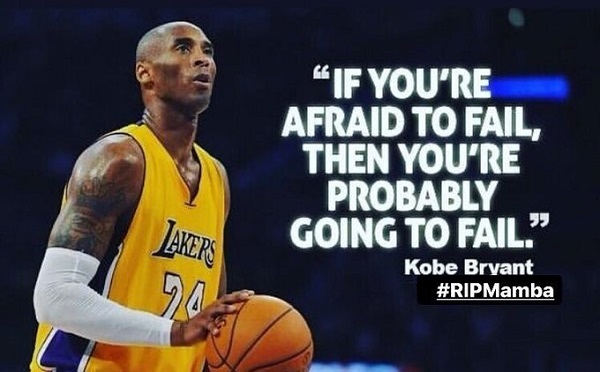 African sportsmen and women have shared their tributes after the death of US basketball player Kobe Bryant.

The retired LA Lakers player died on Sunday in a helicopter crash in Los Angeles, aged 41.

His daughter Gianna was among other passengers on the plane who died in the crash.

Devastated to hear the news about @kobebryant. He was the best to ever do it. Praying for the Bryant family during this difficult time. Your legacy will live forever, you inspired and transformed a lot of us 😢😥😔 pic.twitter.com/8r0faP9hX2

Heartbroken. The NBA family and the basketball world have lost a big giant, a father, husband and a legend of the game, Kobe Bryant and his daughter, Gianna died today. RIP my brother! @nba @nbacares pic.twitter.com/bWgQvdLG2Q

My heartfelt condolences go out to the families and friends of Kobe and of those who died in the terrible accident.

Bankroller of Division One side, New Edubiase Abdul Salam Yakubu has called for…