Akwaboah releases music video for ‘Bring Back the Love’ 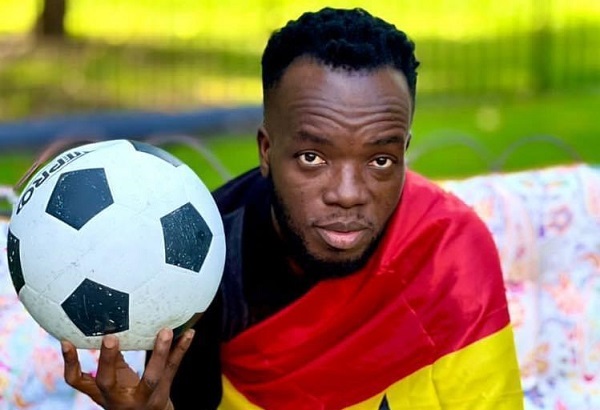 Highlife and Afro-fusion sensation Akwaboah has released a music video for his Black Stars theme song titled Bring Back The Love.

The song was released in September in support of Ghana's participation at the FIFA 2022 World Cup and also for tournaments beyond the World Cup.

The nostalgic video is shot using the iconic Independence Square as a prominent backdrop with a throwback to 1957 Independence and Kwame Nkrumah.

Football fans on the Osu Oxford Street can also be seen dancing to the song which has already been streamed close to a million times across digital platforms.

Akwaboah in a recent tweet to a fan intimated that he will be dropping banger after banger from now till December 2023.

This is surely good news for fans of good music who are eagerly anticipating the release of Akwaboah's Lighthouse album next year.