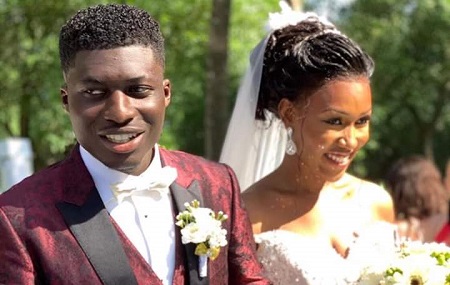 Ghanaian international Joseph Alfred Duncan has tied the knot with longtime girlfriend in a private ceremony on Saturday, June 8, 2019 in Accra.

The event which took place at Haatso attracted footballers who are closed to him including his childhood friend Rahman Chibsah of Frosinone, Isaac Cofie of Sporting Gijon, Qatari international Mohammed Kasola and others.

Duncan was in Coach Kwesi Appiah’s plans for the 2019 AFCON but he asked to excuse himself because of an impending surgery.

The 26-year old represented Ghana in the FIFA U-20 World Cup in Turkey where he played four matches. He made his full international debut on November 14, 2012 against Cape Verde. 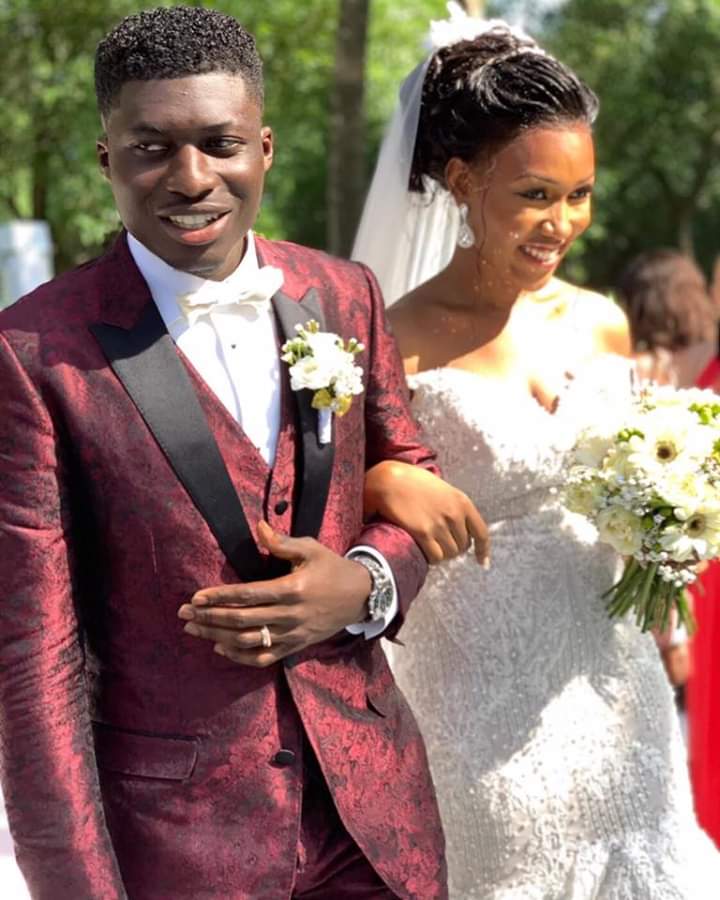 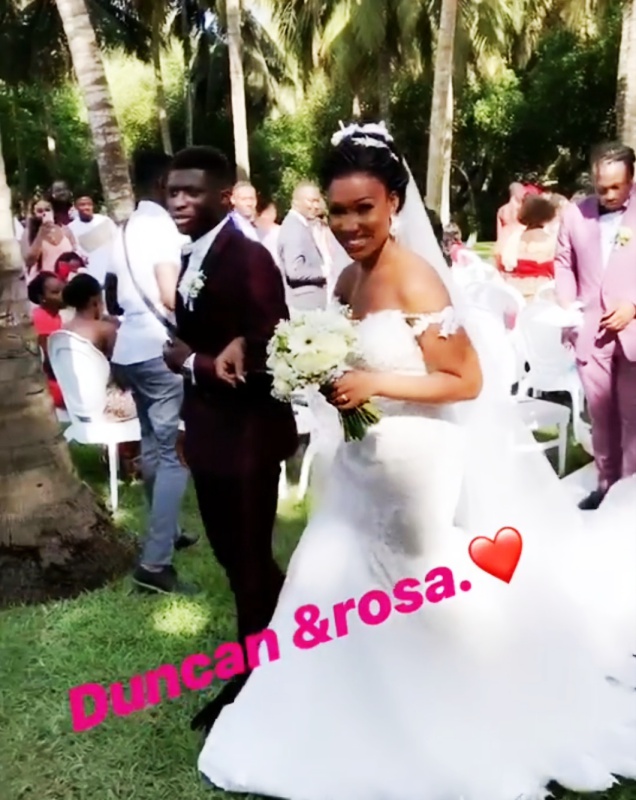