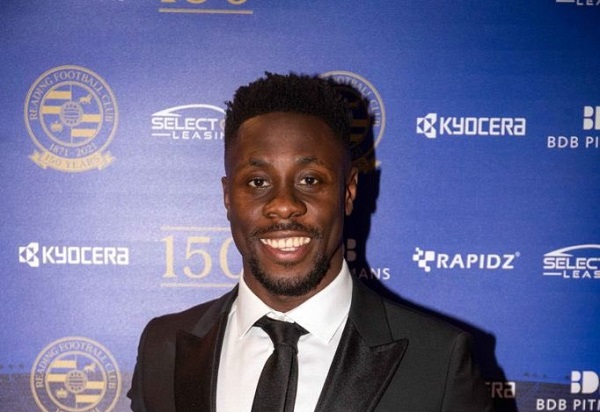 Ghana defender Andy Yiadom has been named Reading FC Supporters’ Player of the Season for the 2021/222 campaign at the club’s annual awards dinner.

The Ghanaian has enjoyed an outstanding term in Reading colours, having made 38 appearances and scoring once in the process.

"We are very pleased to announce that Andy Yiadom has been voted by our supporters as the Men’s Player of the Season for 2021-22," wrote the club on their official website.

"Supporters’ Trust at Reading hosted in-person votes at our home encounters with Cardiff City and Swansea City, and they were added to our online tally – and Yiadom’s name rose to the top. The presentation was made at the 150th Anniversary Gala Dinner at the Select Car Leasing Stadium on Wednesday evening.

"38 appearances, and 100% effort in every one of them. Flying up and down the right flank to affect matters at both end of the pitch; supporting the attack and putting his body on the line in the defensive cause."

Speaking after emerging as the winner, Yiadom said, "I wear my heart on my sleeve when I'm playing, and it's nice to be recognized by the fans."

"I wear my heart on my sleeve when I'm playing, and it's nice to be recognised by the fans."

📺 @AndyYids gives his thanks to the Royals support for voting him Player of the Season! 🏅 pic.twitter.com/w2lvc9jiZE

He was part of Ghana's squad that qualified the country for the 2022 World Cup. 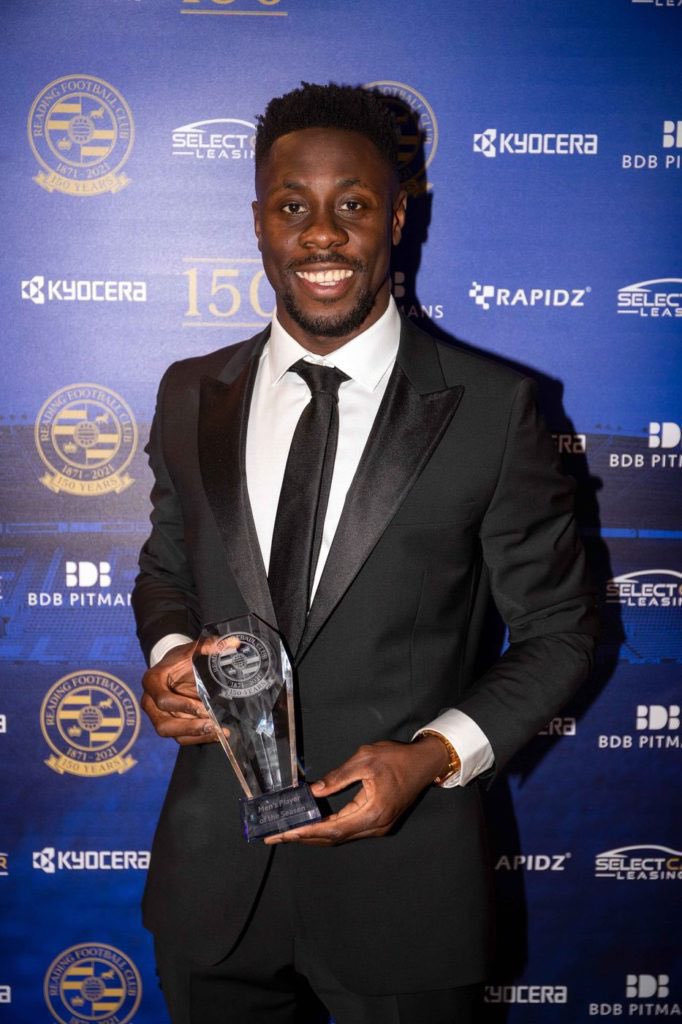