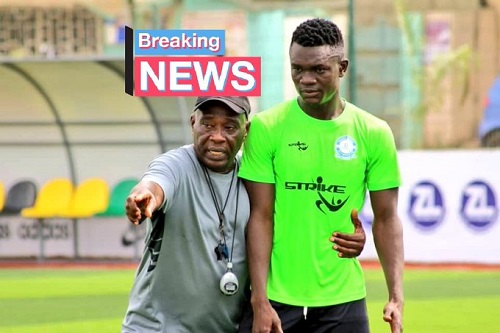 Annor Walker has been named as the new coach of Ghana Premier League side Great Olympics.

The gaffer takes over the reins fromÂ PrinceÂ George Koffie whoÂ tendered in his resignation to the clubâ€™s management after their painful 1-0 home loss to WAFA on Sunday in the matchday 7 fixtures.

Great Olympics are 14th on the 18-team table with eleven points from 10 matches.