Anthony Joshua calls on Tyson Fury to 'come and fight' to determine the No.1 heavyweight boxer 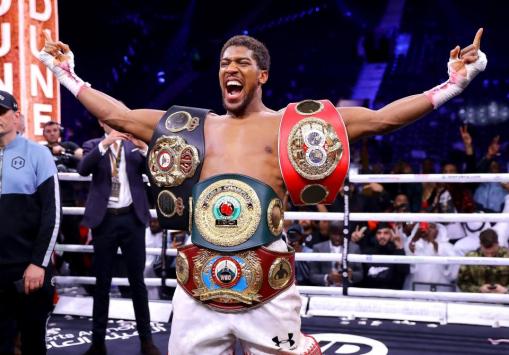 Anthony Joshua insists Tyson Fury must fight him to prove which boxer is really the best in the heavyweight division.

The two men are regarded as the worldâ€™s best heavyweights right now, and a meeting between the pair is undeniably the most-wanted fight in boxing.

READ ALSO:Â Deontay Wilder hints he will retire if he loses trilogy fight with Tyson Fury

And Joshua says a clash must take place to determine just who can claim to be the No.1 heavyweight.

â€œIâ€™ve got the rest of the belts so it only makes sense.

â€œIâ€™m the unified heavyweight champion of the world, heâ€™s the WBC champion.

â€œWhat it will prove, me and him fighting? There will be one dominant figure in the heavyweight division that will have all of the belts and become undisputed.

â€œLogically to prove yourself as No.1, I have to fight Tyson Fury. He has to fight Anthony Joshua.â€

Joshua and Fury have been tipped to square off against each other in the future, but they both have other fights on the horizon.

AJ is set to defend his titles against Kubrat Pulev, though the fight must be rescheduled after being postponed from its originalÂ June 20 date because of the coronavirus pandemic.

Meanwhile, Fury is contractually obligated to take on Wilder for a third time. 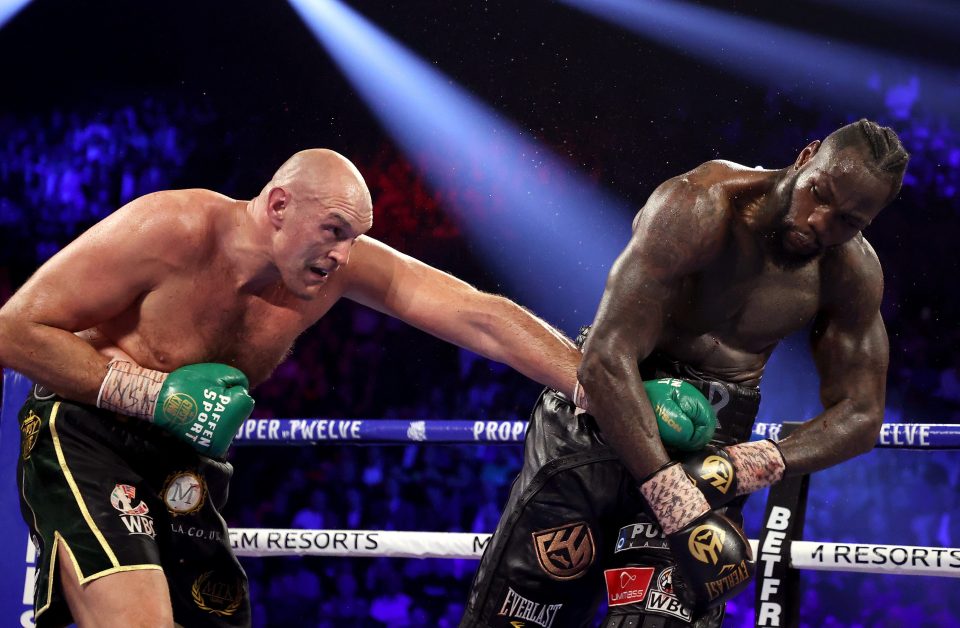 Joshua admitted he would prioritise Fury in an ideal world.

He added: â€œIt would be amazing to tell Pulev, â€˜I think itâ€™s best if you step aside for nowâ€™, and to tell Wilder, â€˜we have bigger fish to fryâ€™.

â€œâ€˜Enjoy your Alabama chicken while we get cracking in the UK!â€™

â€œThat fight needs to happen because there will never be another time like this again.â€