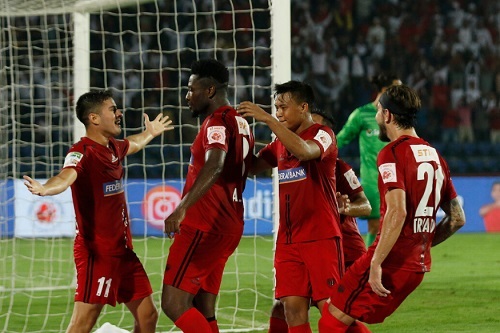 Asamoah Gyan hot scoring streak for NorthEast United continues as he has netted his third for the club on his injury return against Mumbai City in their 2-2 draw.

In the Indian Super League played on Wednesday the Black Stars striker drew the equaliser for is outfit when they were trailing 2-1 to the visitors in matchday 5.

Mumbai City struck twice through Amine Chermiti in the 23rd and 32nd minute to turn the game in their advantage before Asamoah Gyan leveled the score for the home side on the stroke of halftime.

The goal is Gyan’s third in five league games this season.

Asamoah Gyan's NorthEast United next travel away to play Jamshedpur in matchday 6. 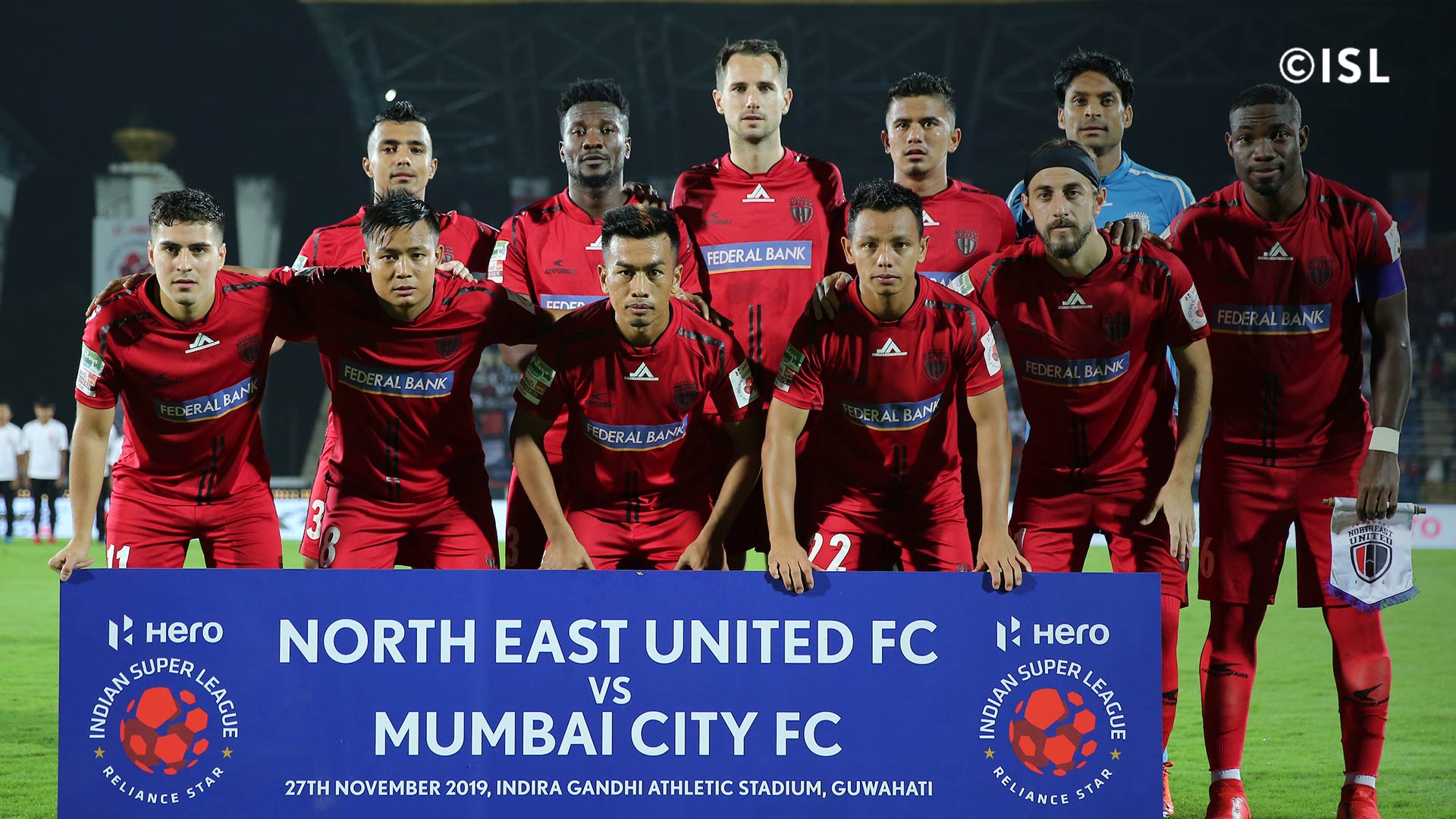