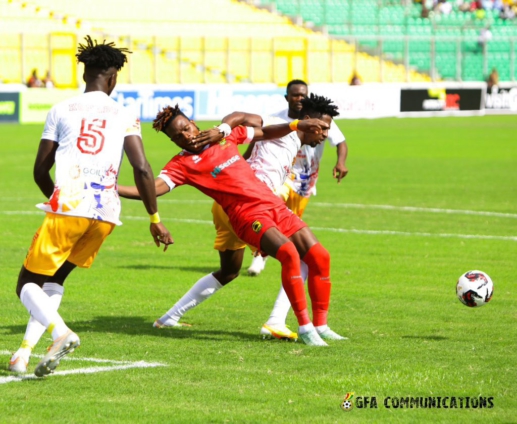 The betPawa Premier League resumes this weekend with some juicy fixtures to look ahead to.

Newly promoted side Tamale City Football Club who have yet to win in the League will lock horns with city rivals Real Tamale United at the Aliu Mahama stadium at 3pm on Monday, October 31, 2022. 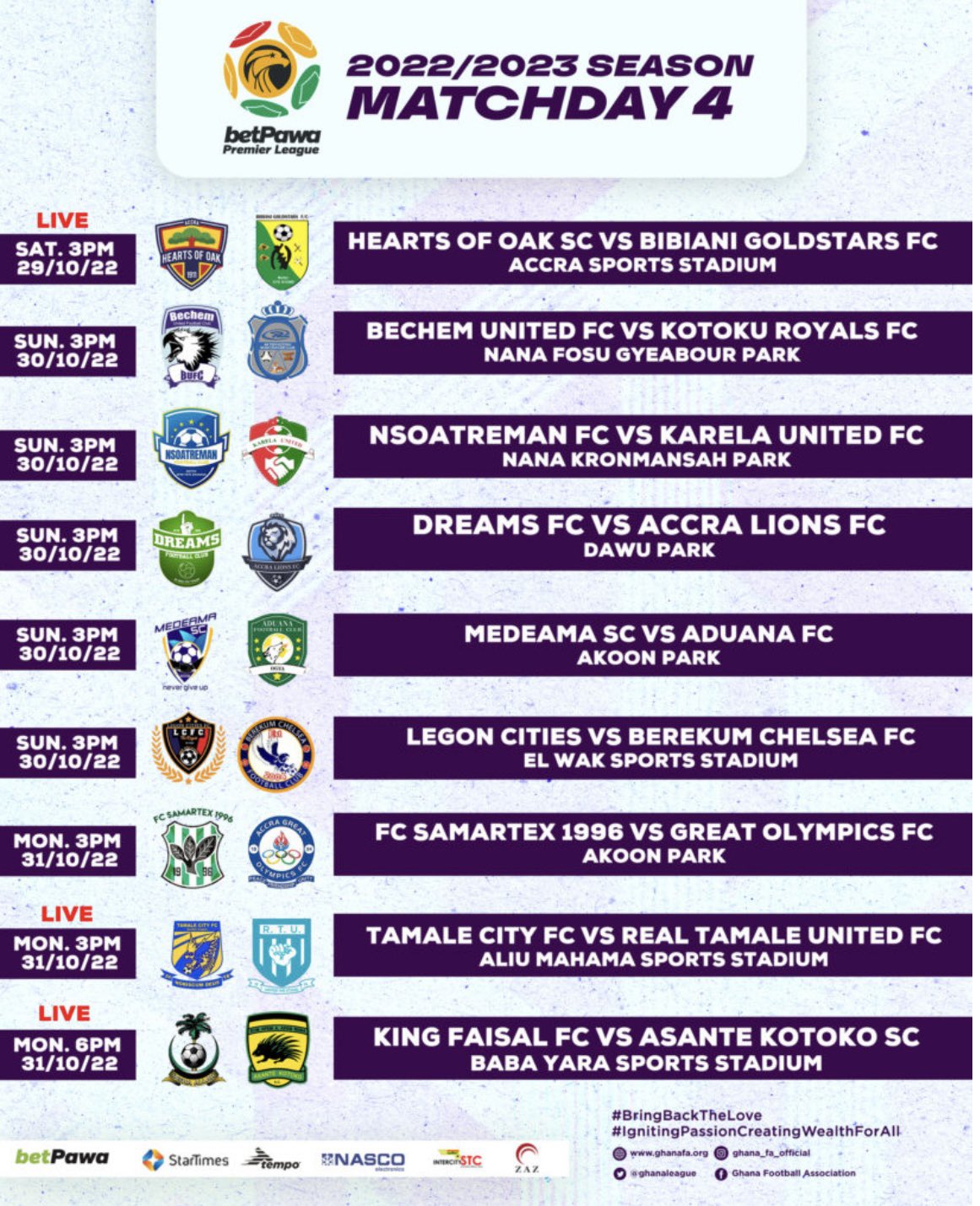