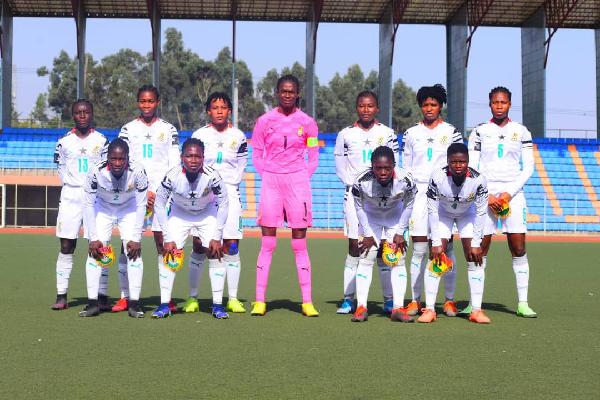 The Black Princesses of Ghana have booked a slot at the upcoming FIFA U-20 Women's World Cup later this year.

The Princesses on Sunday sealed qualification to the tournament after completing the double over Ethiopia on a 5-1 aggregate.

Coach Ben Fokuo's side two weeks ago recorded an emphatic 3-0 win over Ethiopia at the Abebe Bikila Stadium in Addis Ababa before completing the job today at the Accra Sports Stadium with a 2-1 victory.

The Princesses started the game the better of the sides and shot into an early lead. Salamatu Abdulai put Ghana ahead in the second minute after latching unto a long ball by Doris Boaduwaa and finished superbly. 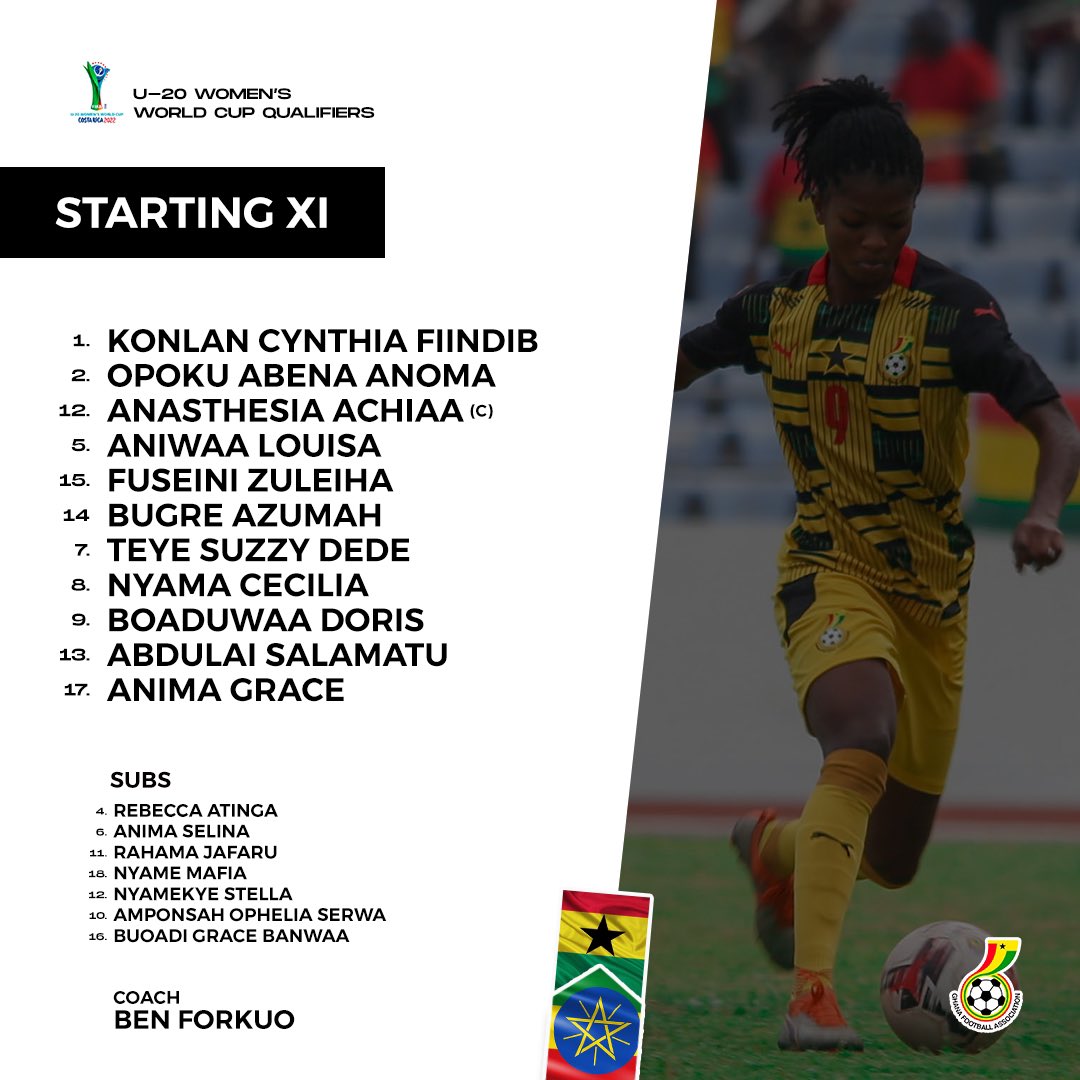 The win means Ghana secure her sixth consecutive FIFA U-20 World Cup appearance having played in the last five editions.

The Princesses ended the qualifiers without defeat.