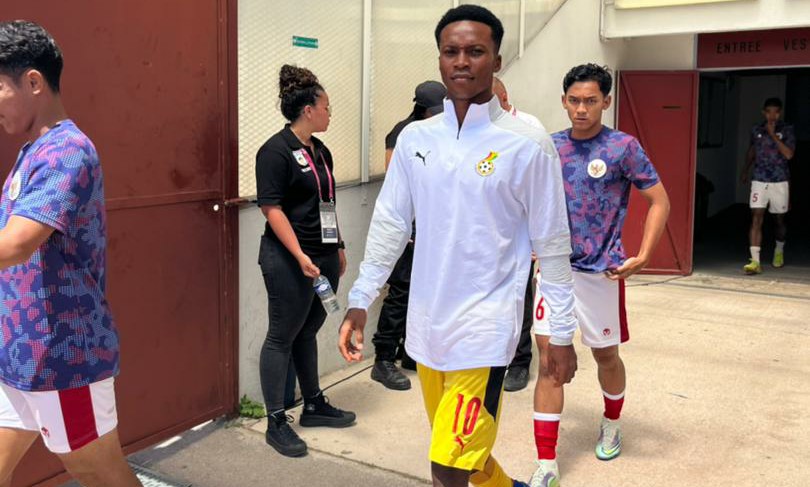 The Black Satellites of Ghana have been knocked out of the 2022 Maurice Revello Tournament after losing to Indonesia on Thursday.

The Black Satellites were no match for Indonesia in the second Group B game as they lost by a lone goal courtesy Raka Cahyana's 58th-minute strike at the Stade Jules Ladoumegue.

The Black Satellites have failed to record a win in the Tournament in France after Monday's 1-0 defeat to Mexico.

The Black Stars lie bottom of the Group with zero points. They play their final match against Venezuela on Sunday. 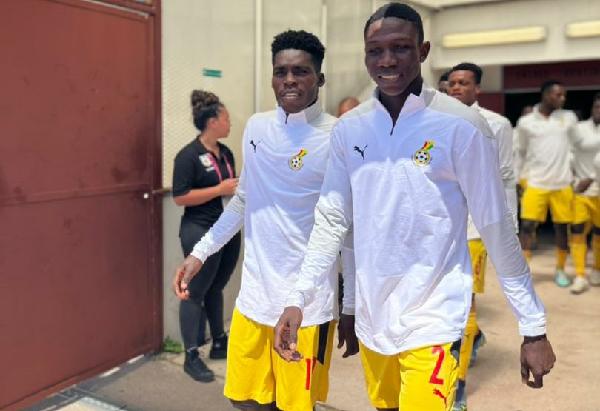 Coach Abdul Karim Zito made huge modifications to his starting lineup for Ghana against Indonesia on Thursday morning. 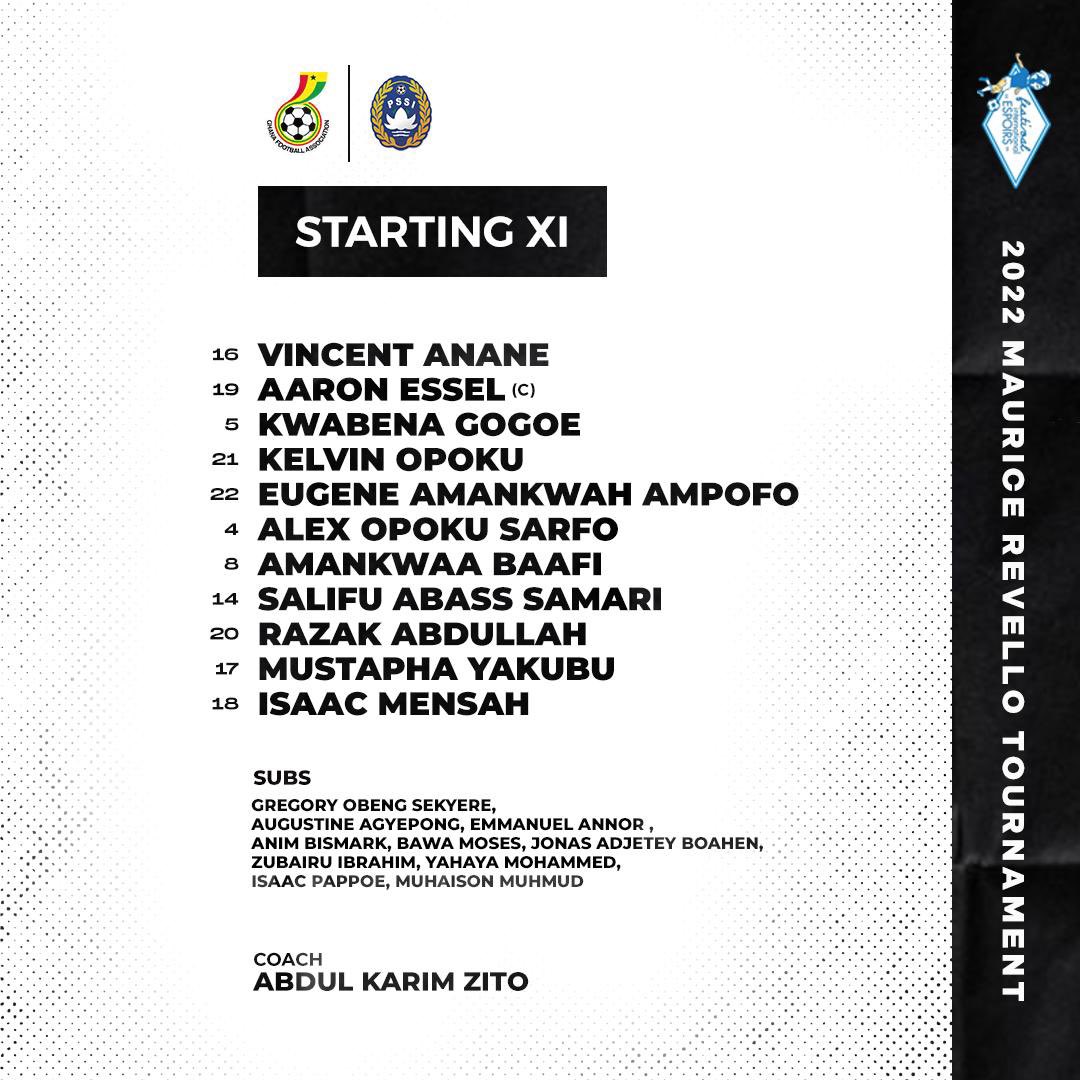 Aaron Essel was been handed the captain's arm-band as he began alongside Kwabena Gogoe in central defence.

Kelvin Abrefa and Eugene Amankwah occupied the right and left-back respectively while Alex Sarfo played alongside Amankwaa Baafi and Salifu Samari in midfield.

Hearts of Oak’s Isaac Mensah was the principal man upfront for Ghana with assistance from Razak Abdullah and Mustapha Yakubu. 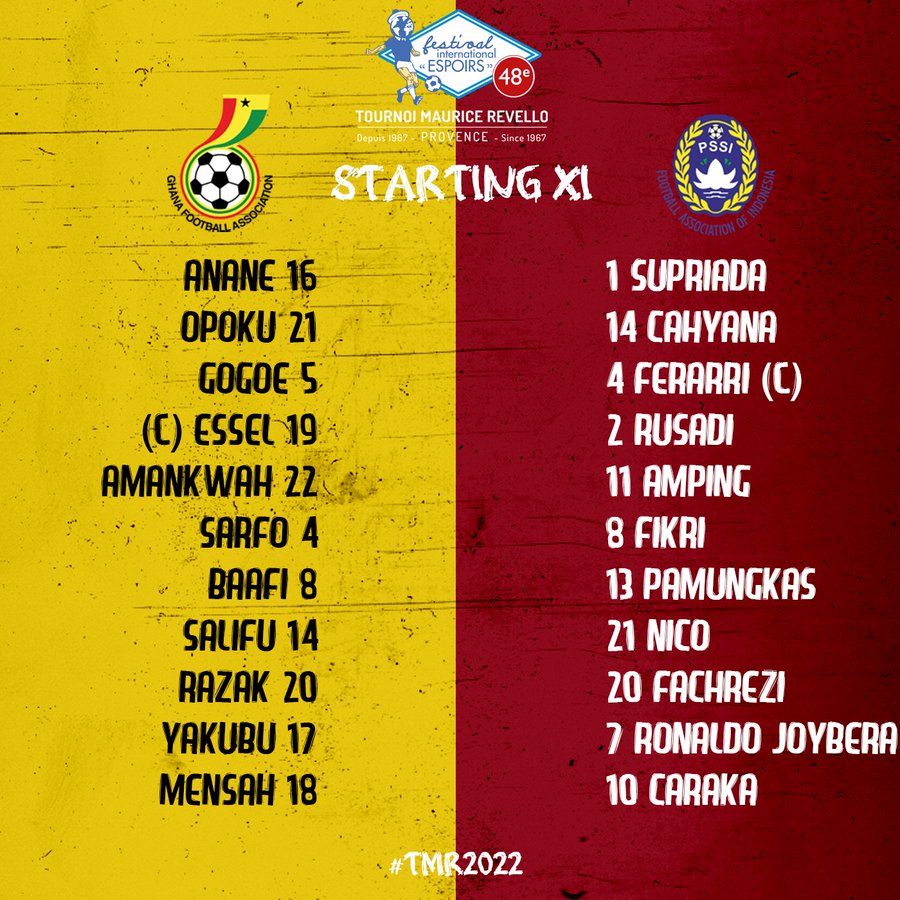