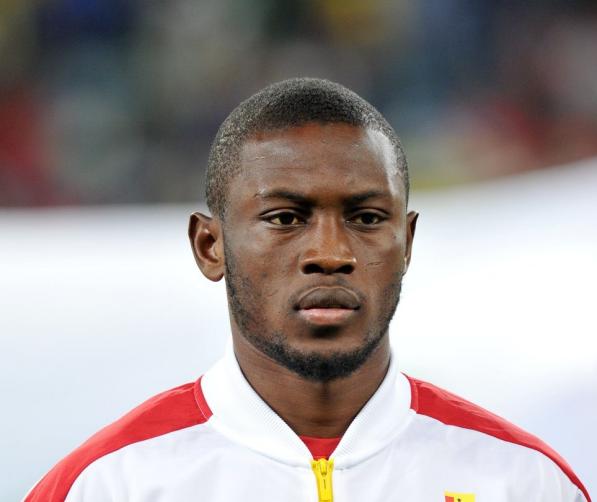 Ghana forward Abdul Majeed Waris believes selection of players into theÂ Black Stars is not based on performance but rather politics.

According to the diminutive striker, coaches do not have a criteria for inviting players into the national set up as top performing players are dropped ahead of tournaments for those struggling to get minutes on the pitch in their respective clubs.

He says this hampers the team's chances of breaking its trophy drought as the best of players are not representing the nation at tournaments.

Waris was named as part of Kwasi Appiahâ€™s provisional 29-man squad for the teamâ€™s pre-tournament camp in Dubai.

But after days of camping, Appiah dropped the former Nantesâ€™ striker along with four others.

â€œI think at the national team level, politics rather affect the selection of players. Like myself, they will call you from Europe when youâ€™re performing and always drop you like a scapegoat for players who do not even play half a season and Iâ€™m not going to talk about myself alone.

â€œThe selections towards [qualifiers or tournaments] are not based on your performance. Itâ€™s only based on politics in the team and I think it is something that affects us at tournaments because thatâ€™s the biggest stage that everyone wants to be part and thatâ€™s also when the politics get in a lot,â€ he added.

Also, the 28-year-old has added his voice to Mubarak Wakaso claims that, the nation's big two political parties are among the reasons behind the Black Stars' failure at major international tournaments.

However, disagrees with Wakaso's comment saying, politicians do not play football.

â€œI saw Wakaso [Mubarak] making a comment that party politics between NPP and NDC is affecting the Black Stars and I feel that is not affecting the performance of the players because [party] politics does play football,â€ Wakaso.